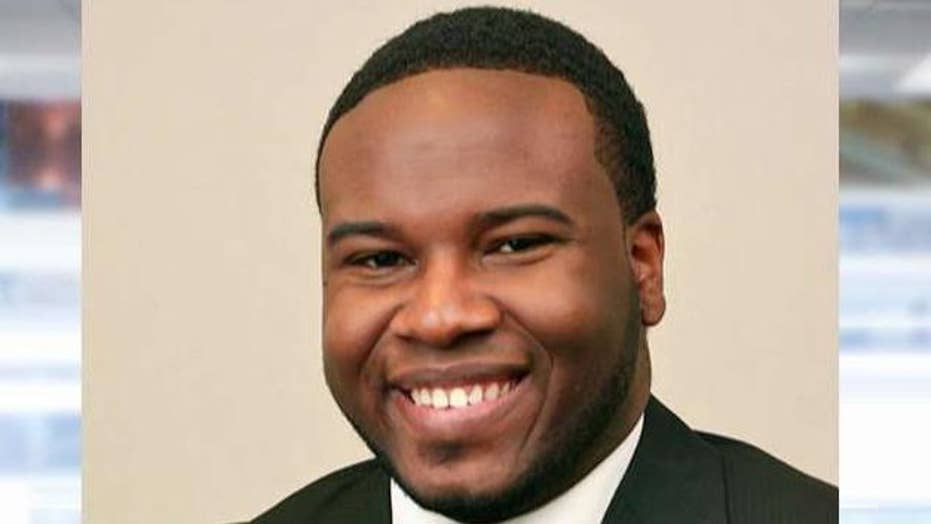 Amber Guyger says she shot 26-year-old Botham Shem Jean because she thought he was a burglar; Casey Stegall reports from Dallas.

The judge in the murder trial of a white Dallas police officer who fatally shot her black neighbor in his apartment blocked the lead investigator from telling jurors Wednesday that he didn't think the shooting was a crime.

David Armstrong of the Texas Department of Public Safety testified for a second day in Amber Guyger's murder trial, but jurors weren't present when he shared his opinion that her actions were reasonable. Guyger has said she mistook Botham Jean's apartment for her own.

"I believe that she did perceive him as a deadly threat," Armstrong said while being questioned by the defense on the trial's third day.

Guyger, 31, was off duty but in uniform when she shot Jean, 26, a native of the Caribbean nation of St. Lucia who worked as an accountant in Dallas. A grand jury later charged her with murder. 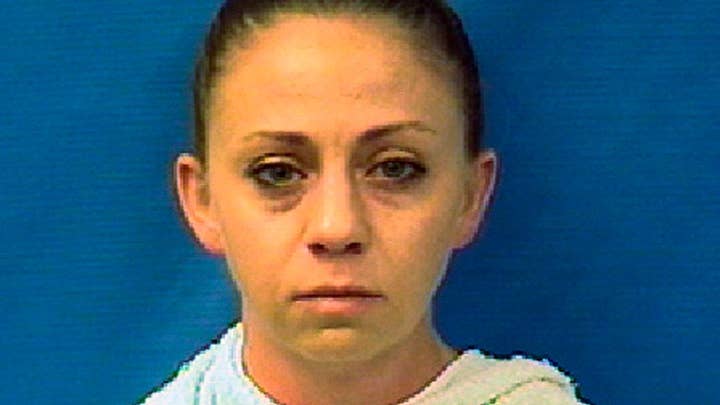 Prosecutors have said Guyger should have noticed she was on the wrong floor while Guyger's attorneys have argued that she fired in self-defense based on the mistaken belief that Jean was a burglar.

She has said she parked on the fourth floor of the complex's garage rather than the third floor, where she lived. She then went to Jean's apartment -- located directly above hers.

JURY HEARS FRANTIC 911 CALL: 'OH MY GOD, I THOUGHT IT WAS MY APARTMENT'

His door wasn't locked, defense attorneys say. Prosecutors say that when Guyger entered the apartment, the unarmed Jean was in his living room eating a bowl of vanilla ice cream.

In a frantic 911 call played in court Tuesday, Guyger, who was later fired from the force, says "I thought it was my apartment" nearly 20 times.

In the jury's presence, Armstrong testified Wednesday that going to the wrong apartment was common at the complex, especially on Guyger's and Jean's floors. Armstrong, who also testified Tuesday, says that even he had trouble determining which floor he was on while investigating the shooting.

"There were no clear obvious signs showing what level you were on," he testified.

Testimony was initially delayed Wednesday after Kemp told attorneys a female juror had a "professional relationship" with Armstrong. The juror was questioned in private about the matter, and testimony soon continued.