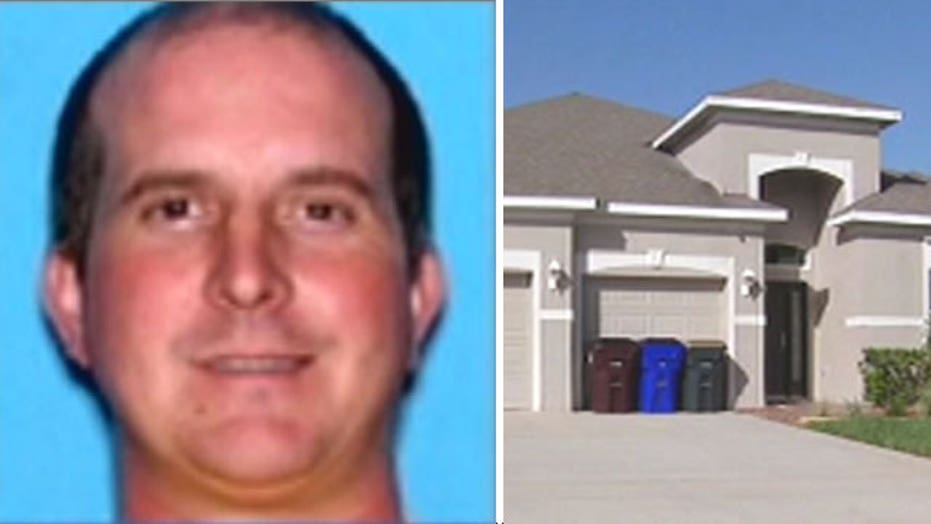 Girl stabbed by her own father

ST. CLOUD, Fla. – A Florida man has been charged with stabbing his daughter with a sword.

Police in St. Cloud, about 30 miles south of Orlando, were called to respond to a physical altercation at a home around 10 p.m. Friday.

Forty-four-year-old Juan Lovine allegedly stabbed his daughter with a sword. The weapon went through her first forearm and into her chest cavity.

She was taken to Orlando Regional Medical Center and is in stable condition.

Lovine was also hospitalized with an eye injury. He has been charged with attempted felony murder, aggravated battery with a deadly weapon and domestic violence.