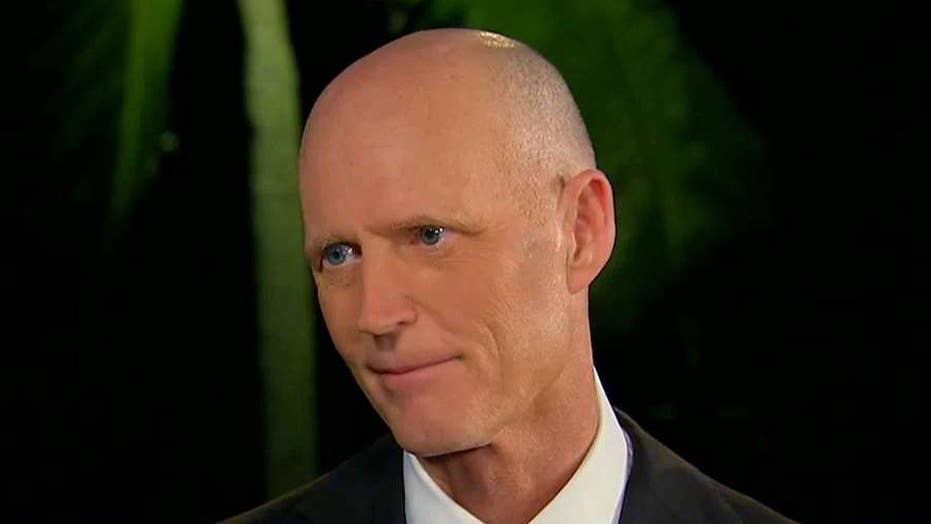 The change announced Tursday became effective immediately. From now on, any Cuban who tries to come to the U.S. without a visa will be repatriated.

Since the Obama administration announced the normalizing of relations with Cuba, this repeal has been a big fear for many who reside in South Florida and have family back home in Cuba.

“By making it effective immediately, it’s very important, strategic, moved to ensure that you don’t see a mass migration event take place in the near term,” said Brian Fonseca, a professor at Florida International University.

Cuban activist Ramon Saul Sanchez has helped many Cuban migrants settle in South Florida over the years when they arrive on shore.

According to a senior administration official, the two countries have been negotiating this policy for some time, which also includes an agreement from Cuba that will allow those who are turned away from the U.S. to be allowed to return to the island nation.

There is a mixed reaction from Cuban-Americans at Cafe Versailles in Little Havana and Miami Beach.

“[The policy] was attacking our young people especially and our people because the majority of people who did that [attempted the journey] had a large percentage if failure and lost their lives on the way,” said Jorge Bernal through a translator.

Cafe Versailles patron Armando Gutierrez said he agrees with the policy change. “I’m glad. They should stay there and fight to get free, instead of coming here and then do nothing,” he said.

“Another treason of this country to Cuba,” said another man at Cafe Versailles. “Barack Obama, I don’t believe him at all. He’s just a liar and just proposes situations to come closer to Raul Castro.”

In a statement released by U.S. Rep. Ileana Ros-Lehtinen, R, Fla., she said, “In another bad deal by the Obama administration, it has traded ‘wet foot dry foot’ for the elimination of an important program, which was undermining the Castro regime by providing an outlet for Cuban doctors to seek freedom from forced labor, which only benefits an oppressive regime.”

The White House also released a statement that said in part, “Taking this step, we are treating Cuban migrants the same way we treat migrants from other countries. The Cuban government has agreed to accept the return of Cuban nationals who have been ordered, removed just as it has been accepting of the return of migrants interdicted at sea.”