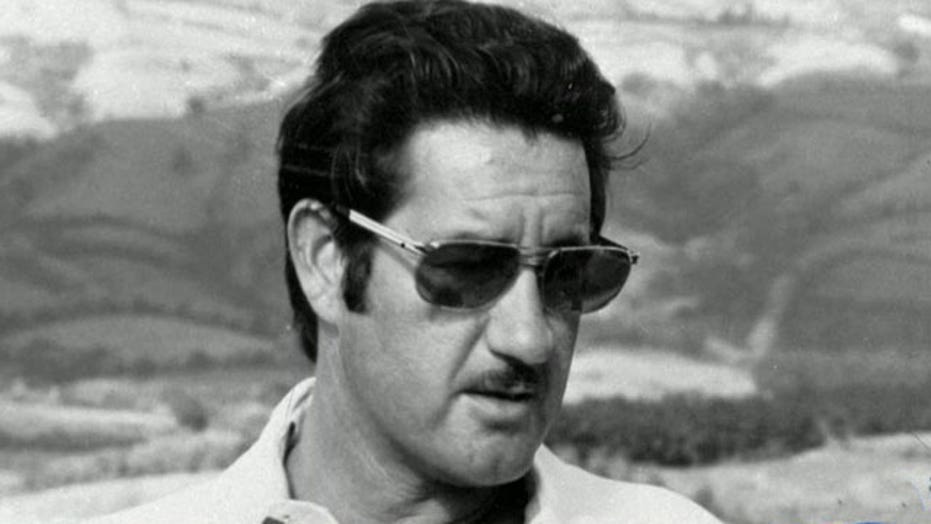 Restored relations between the U.S. and Cuba could help investigators find hundreds of millions of dollars embezzled more than 40 years ago by a high-flying fugitive, but they acknowledge it is more likely Robert Vesco took his secrets to the grave.

Vesco was a 35-year-old Wall Street whiz when he mounted a takeover of mutual fund investment firm, Investors Overseas Service,which had $1.5 billion in investors' money. Three years later, Vesco left America for good aboard a private jet with an estimated $220 million, as the Securities and Exchange Commission closed in on him for allegedly hiding his clients' money in foreign accounts. Rumored contributions to President Nixon's re-election campaign, possibly in the hopes of staving off the SEC probe, proved to be no help as Vesco settled in Costa Rica.

“He would go to a country with weak extradition laws like Colombia or Costa Rica and once the laws would change he would go to another country until his only option was Cuba,” said Ed Butowsky, whose father, David Butowsky, was chief enforcement officer for the SEC when he began hunting Vesco in 1973.

"We know one thing, that money is still in Cuba if it was being kept anywhere else, it would have already made its way back to the U.S.”

In 1982, Vesco moved to Havana, where his money was good and he was safe from U.S. authorities. Butowsky, in his government role and then later as an attorney for a private firm hired to recoup the stolen loot, knew where Vesco was but that brought him no closer to the money.

The elder Butowsky is no longer alive, but Ted Altman, an attorney who worked with him recalled interviewing the mustachioed embezzler on multiple occasions.

Robert Vesco, seen here in 1974 fled the United States in 1971 to avoid legal trouble associated with over $200 million in embezzled funds. (AP)

“We met with him a few times, first in Costa Rica, then in the Bahamas,” Altman said. “We asked about what he did with the money and he answered every question but without an ounce of truth.”

Vesco was arrested by Cuban authorities in 1995 for being “under suspicion of being a provocateur and an agent of foreign special services” and charged with fraud. He served a 10-year sentence, then resumed a quiet life in Havana, according to The New York Times. A chain smoker, he reportedly died in 2007. But even his death was reported with skepticism worthy of a wily con artist who had spent decades eluding authorities.

"If so, it was never reported publicly by the Cuban authorities, who said Friday that they considered him a “non-issue,” read a May 3, 2008 article in the New York Times written some five months after Vesco's alleged death and entitled "A Last Vanishing Act for Robert Vesco, Fugitive."

Ed Butowsky believes that new diplomatic ties between the U.S. and Cuba - Secretary of State John Kerry opened an American embassy in Havana last week - should allow authorities to find the millions his father once hunted.

“It should be an open case,” Butowsky said. “We know one thing, that money is still in Cuba if it was being kept anywhere else, it would have already made its way back to the U.S.”

But Altman doubts that Vesco's money ever wound up in Cuba.

“I could only speculate with what I know about Vesco,” he said. “But the bulk of that money would be in a much more secure location than Cuba.”

“More than likely, it would be in accounts in Europe, if anywhere at all.”