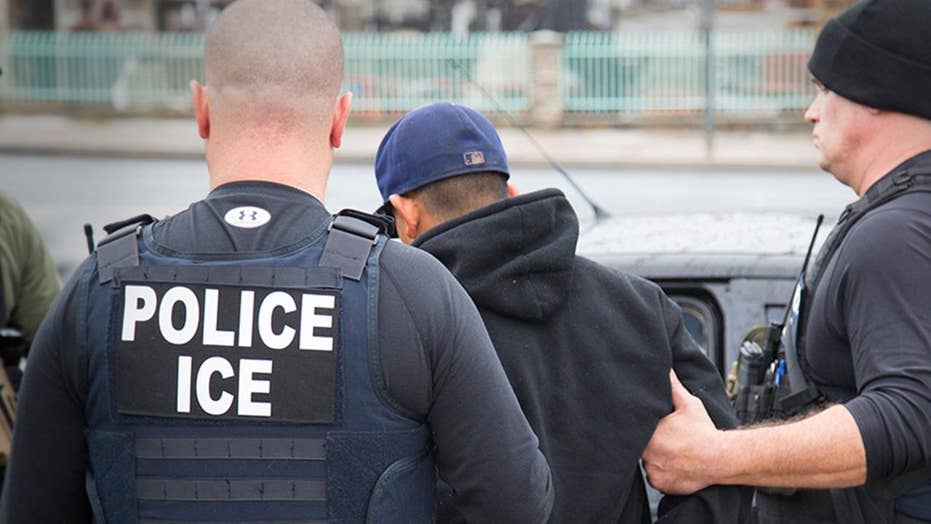 A man and a woman, who were believed to be undocumented, died after their vehicle crashed while they fled from federal immigration officials in California on Tuesday, police said.

Marcelina Garcia Profecto, 33, and Santo Hilario Garcia, 35, initially stopped after a vehicle flashed its emergency lights to pull them over, but fled once they saw federal agents from Immigration and Customs Enforcement (ICE) exit the vehicle, police in Delano, Kern County, posted on Facebook.

The driver sped off and lost control shortly after driving onto the dirt shoulder, where the vehicle overturned and struck a power pole, police said.

Delano police were called to the scene before handing over the investigation to the department’s traffic division because of the “severity of the collision,” police said.

The couple were pronounced dead at the scene. They leave behind their six children between ages 8 and 18, Fresno's Fox 26 reported.

At least 26 farm workers in Kern County have been detained this month through immigration enforcement raids in the area, the Los Angeles Times reported. 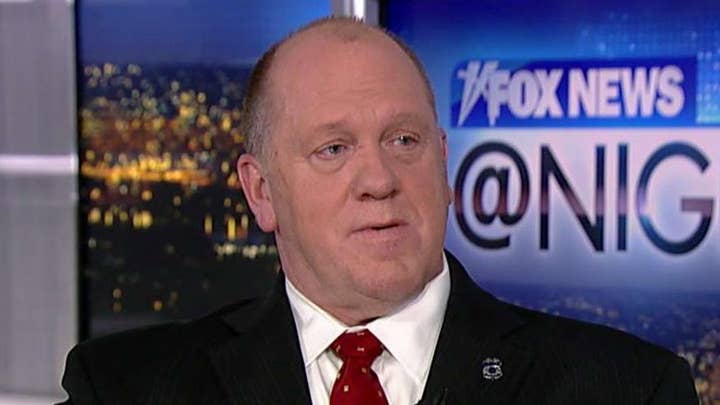 The state of California has been a key battleground in the national debate on immigration, with the Trump administration seeking to tighten rules and construct a wall along the U.S.-Mexico border, in the interest of public safety -- and liberal Democrats looking to create "sanctuary" communities where immigrants can live with less fear of deportation and the breakup of families.

"Once the family realized it was ICE, they got scared, more than likely, and took off," United Farm Workers President Arturo Rodriguez said, according to the Times. "Now six children are left without any parents as a result of these aggressive actions by ICE."

Jennie Pasquarella, director of immigrants’ rights at the ACLU of Southern California, blamed ICE for the crash, faulting “inhumane tactics and the fear it provokes in hardworking people who stand to lose everything if they are deported,” the Times reported.