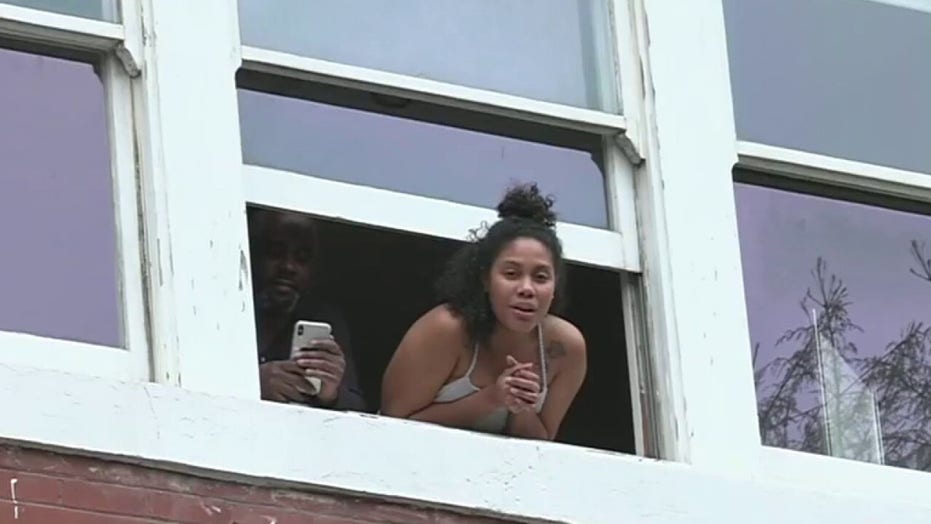 Dallas residents sing 'Lean on Me' during COVID-19 lockdown

Danzel Barber talks about leading the sing-along in his apartment complex.

As the world gets used living through the coronavirus pandemic, the new reality has been a particular burden to America’s kids and teens.

As this crisis unfolds, the young generations are likely be tested like never before, especially those whose families are already on the edge, financially and health-wise.

“It’s going to make them feel differently about their mortality, possibly, what the world offers, what security looks like,” said Cathy Cohen, a political science professor at the University of Chicago, who regularly tracks the views of young people.

In pre-pandemic surveys, she has found that these young adults already sense that they won’t have as much as their parents have.

Some like to portray them as coddled and entitled. But this is a generation that also has grown up with its share of stress — school shootings, social media pressure, a Great Recession, climate change, 9/11.

Now comes the global event that German Chancellor Angela Merkel called the biggest challenge since World War II. Meanwhile, Aaron Pallas, a researcher at Columbia University, said he could think of only “one major historical precedent” for what we might be facing: the Great Depression. 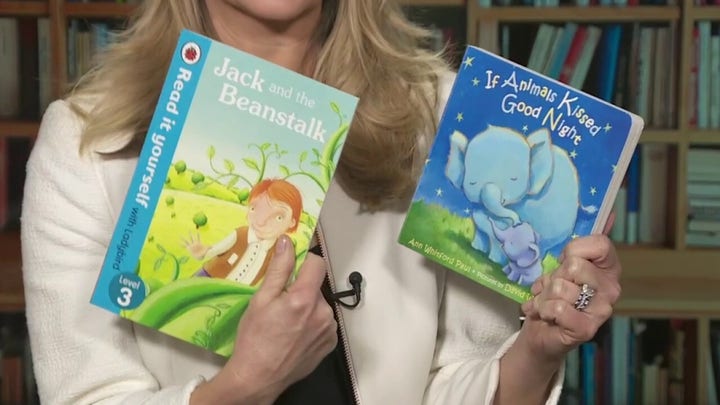 Warning that the outbreak continues to accelerate, the head of the World Health Organization called on countries to take strong, coordinated action.

“We are not helpless bystanders,” Tedros Adhanom Ghebreyesus, the agencies director general, said, noting that it took 67 days to reach 100,000 cases worldwide but just four days to go from 200,000 to 300,000. “We can change the trajectory of this pandemic.”

Worldwide, more than 350,000 people have been infected and 15,000 have died from the virus, according to a running tally kept by Johns Hopkins University. More than 1.5 billion people around the globe have been instructed to stay in their homes.

After just a few weeks, the U.S. has more than 35,000 cases and more than 400 deaths, by Johns Hopkins’ count. Many states have been asking or ordering their residents to stay home and keep businesses closed — directives that now cover more than one-third of the U.S. population.

Studies have shown that “kids in these circumstances are thrust into growing up faster than is typical,” said Pallas, a professor of sociology and education.

It’s still early, of course. But even younger children can sense that something unusual is going on.

Experts recommend above all to be calm: and explain the new reality to kids and teens from spaces of love not fear.

Gene Beresin, M.D., executive director of The MGH Clay Center for Young Healthy Minds, said kids want to know three things during this time: Am I safe? Are you, the people caring for me, safe? How will this situation affect my daily life? 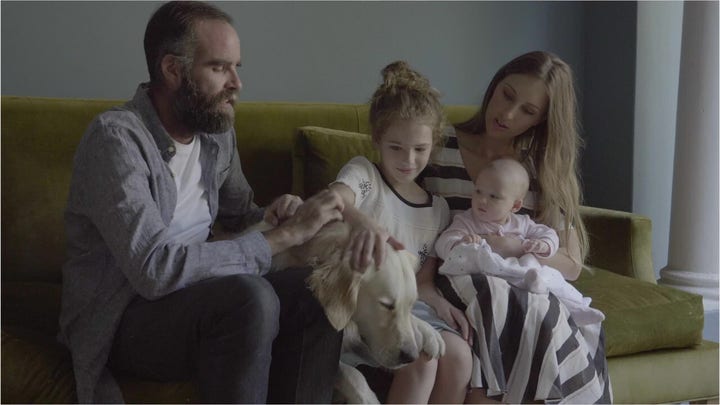 However, for many kids, life is carrying on.

To relieve some stress, some young people report connecting with friends via video chat, a few organizing mass “Zoom parties,” named for the popular video chat service. From the comfort of their homes, they are singing karaoke for one another, sharing jokes and talents.

The future is in their hands.