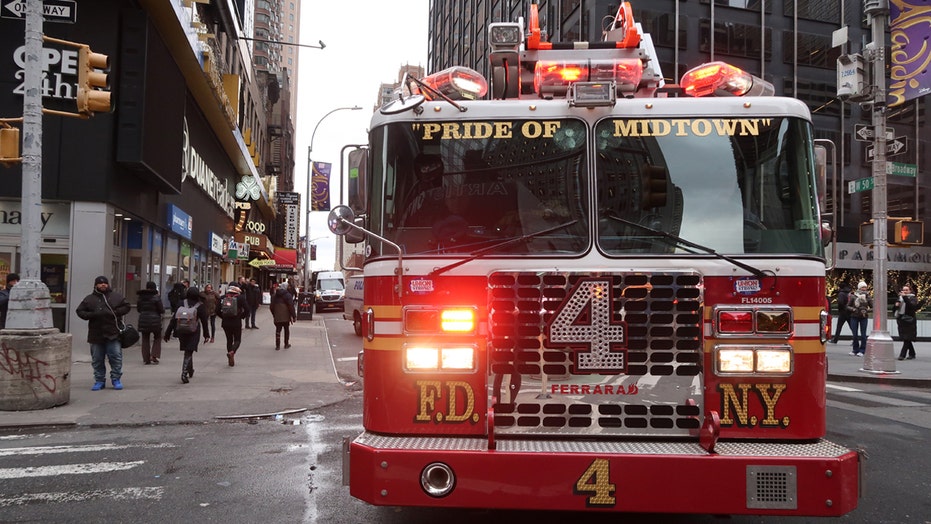 A New York City fire marshal sickened at Ground Zero after the 9/11 terror attacks has died of COVID-19 complications, according to reports.

John Knox was 84 and had been sick with COVID-19 for about a week, WCBS-AM reported. He died Monday morning at Mount Sinai South Nassau Medical Center in Oceanside on Long Island.

After retiring from the FDNY, Knox continued to investigate fires as a private consultant into his 80s, the station reported.

The New York Daily News reported that Knox died 19 days after he passed out Feb. 26 from what initially appeared to be the flu.

“John Knox and the Knox family are in our thoughts and prayers,” FDNY spokesman Jim Long said, the paper reported.

He had chronic obstructive pulmonary disease and reduced lung function after working at Ground Zero following the 9/11 terrorist attacks that destroyed the World Trade Center, according to the paper. 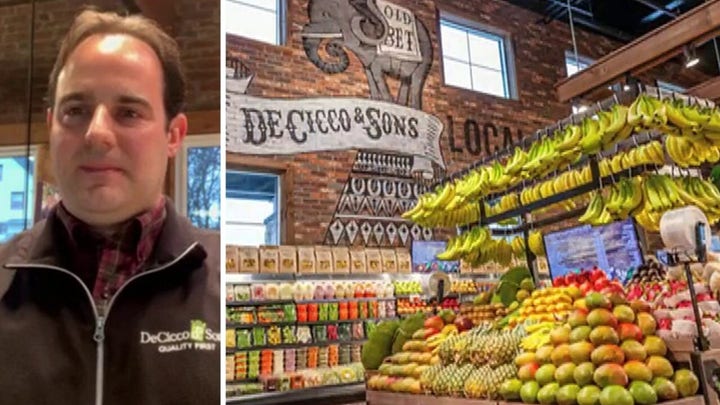 Last week, the head of the city’s public health system warned that first responders who worked at Ground Zero after 9/11 and survivors of the terrorist attack were at risk of contracting the coronavirus, according to the New York Post.

“We do very much worry about people from the World Trade Center incident,” Dr. Mitchell Katz, president of NYC Health + Hospitals said, according to the paper. “This is New York, right, where we have a number of people who may be suffering from lung dysfunction due to their exposure. So it’s basically that people -- your lung function and structure are not normal -- your risk is greater.”

Many first-responders, survivors and lower Manhattan residents who ingested toxins from the collapse of the World Trade Center towers suffer from respiratory illnesses.

Knox had not traveled to any high-risk countries or been exposed to someone with symptoms of COVID-19, the hospital said, according to the News.

“He did have an underlying chronic health condition as well as new symptoms. He later was diagnosed with COVID-19 and MSSN staff did everything possible. But we confirm his death with deep regret and sympathy for his family, many of whom are in self isolation due to COVID-19 exposure,” the hospital said.