Vandals struck a Native American-owned store after it advertised a Coffee with a Cop event. The owner says Portland residents don't want to be divided anymore.

PORTLAND, Ore. – Violent crime is rising faster in Portland than other parts of the country, but some residents say it seems like police aren't around when they need them.

"It's like they almost disappeared," Loretta Guzman told Fox News.

Guzman owns Bison Coffee House in North Portland, which vandals targeted in early October after advertising Coffee with a Cop. Guzman said she decided to host the event because she heard complaints about safety in the city from her customers over the past couple of years.

"A lot of people feel really unsafe," she said. "They’re angry, they’re sad, they’re mad. They feel helpless. They feel they don’t have a voice."

PORTLAND, THE SITE OF MASSIVE GEORGE FLOYD PROTESTS, HAS BEEN RAVAGED BY VIOLENT CRIME SINCE

Violent crime surged 38% in Portland between 2020 and 2021, according to FBI data, outpacing the rest of the country. Property crimes like car theft and vandalism also increased from 2020 to 2021, Portland Police Bureau data show.

Guzman's customers tell her they're frightened by people trespassing on their property and even stealing items, often while high on drugs.

"They have questions like, ‘Where are the police? How come they can’t come?’" Guzman said. "We used to see them all the time."

The average response time for a high-priority call was 20.4 minutes in October, according to PPB data, the slowest it has been in at least six years. PPB defines high-priority calls as those in which people or high-value property are in immediate danger.

"We have felt that the police have, you know, checked out or failed us for a while," said Michael Fesser, founder of the Portland nonprofit Going Home 2, which supports men transitioning from prison to normal life. "It seems that they have just sat back and said, 'We're not going to do anything unless it's a dead body.'"

A survey of Portland residents released earlier this year found 51% of respondents doubted a 911 call would be answered quickly. 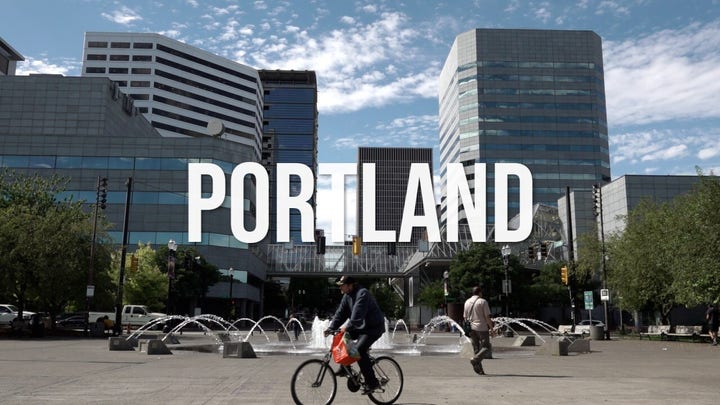 Many factors can influence response times, including travel time, the number of calls and the complexity of calls.

Staffing is also a huge concern for PPB. A spokesperson told Fox News the bureau has lost 250 officers over the past two years due to resignations and retirements.

"Every day we are still unable to staff shifts to minimums," PPB spokesperson Terri Wallo Strauss told Fox News in an email. "That, coupled with increases in violent crime, traffic crashes … and other resource intensive calls, means people sometimes have to wait a long time for an officer to respond."

Strauss added that officers "got into the line of work to help the community, and it’s frustrating when they can’t."

Guzman said if she calls the police, she needs to trust that they will show up.

"I don't need a guy telling me he’s going to go get a gun to come back and shoot me because he’s high," she said. "I don’t need this guy trying to break into my shop because he’s got a needle in his hand and he wants to go in my bathroom and shoot up."

COFFEE SHOP BOUNCES BACK AFTER ATTACK OVER POLICE EVENT: 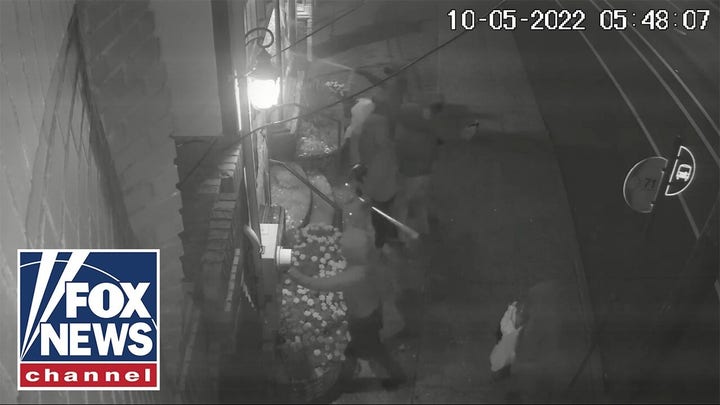 "This is not the place you’re doing this. And so if I call them, I need help," Guzman continued.

Current police response times are even slower than during summer 2020 when many officers were pulled off patrol duties to cover the historic riots occurring nightly in Portland and could leave high-priority callers waiting upwards of 16 minutes.

But it takes 18 months to fully train officers, Strauss wrote, so even though PPB expects it will continue hiring more officers than it loses to attrition, the effects likely won't be felt right away.

"We don't know exactly what to do when someone's in our backyard because we don't want to take actions and go to prison," Fesser said. "So we want them to do their job. And as a community, we want to do our job to be law-abiding citizens."