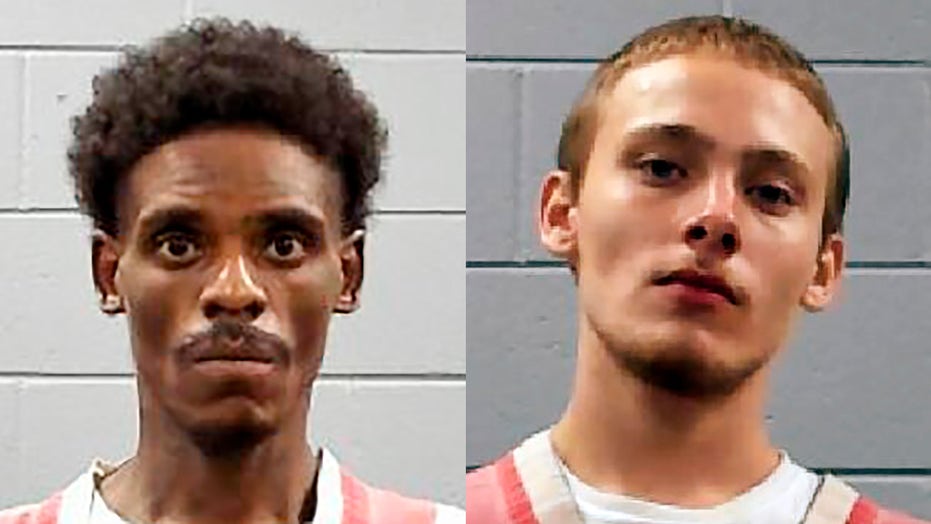 JACKSON, Miss. (AP) — A drone carrying marijuana, cigarette lighters and cellphones got caught in a net above a Mississippi prison fence, resulting in the arrest of two men, state corrections officials said Wednesday.

John Travis Ross, 33, of Vicksburg, and Joshua Ray Corban, 18, of Utica, made initial court appearances Tuesday in Rankin County on charges of conspiracy and attempting to smuggle contraband into the Central Mississippi Correctional Facility in Pearl, the Mississippi Department of Corrections said in a news release.

The two were identified after Rankin County sheriff’s investigators traced the drone’s flights – and then investigators turned up security video of them launching the drone, officials said. Corrections Commissioner Burl Cain said the two confessed. It was not clear whether they had attorneys who could speak for them.

“They tried to use the drone to help their friends – now it’s going to help us," Cain said, adding that officials plan to reprogram it to use at the state's maximum-security prison in Parchman, about 115 miles (185 kilometers) north of Pearl. "We’re reprogramming their drone now ... so it’s working for the law instead of against it.”

The drone is the third intercepted at a state prison in recent years, said John Hunt, the department's director of Investigations.