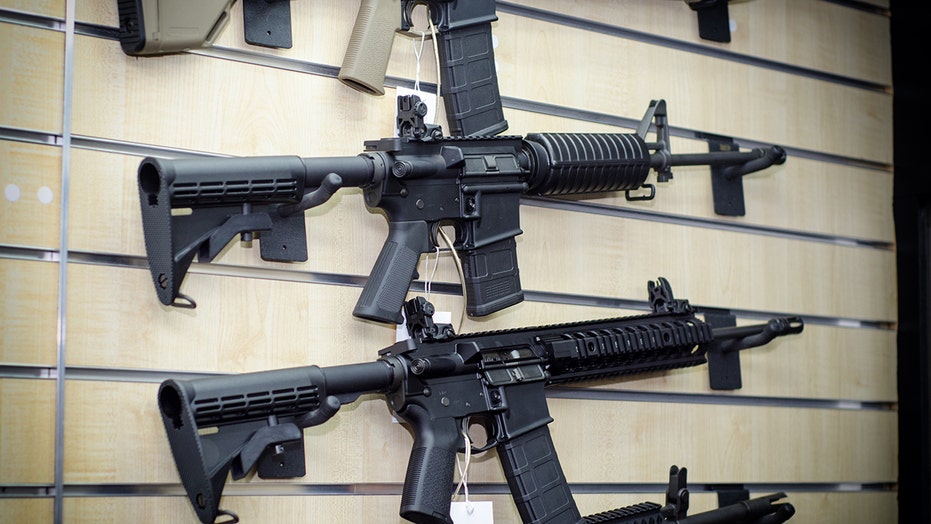 A Connecticut gun manufacturer’s “ranch” rifle is among the assault-style weapons Canada banned Friday following the Nova Scotia mass shooting, according to a report.

The “Mini-14” is sold by Sturm Ruger based in Fairfield, which markets the weapons as “rugged, reliable and durable on the farm, ranch or in the deep woods,” the Connecticut Post reports.

Canada’s ban also covers the assault-style rifles sold by other Connecticut gun makers: Colt Manufacturing in Hartford, Mossberg in North Haven, and Stag Arms, which was in New Britain but is now in Wyoming, according to the paper. Stag Arms moved its headquarters last year after Connecticut stiffened its gun laws. 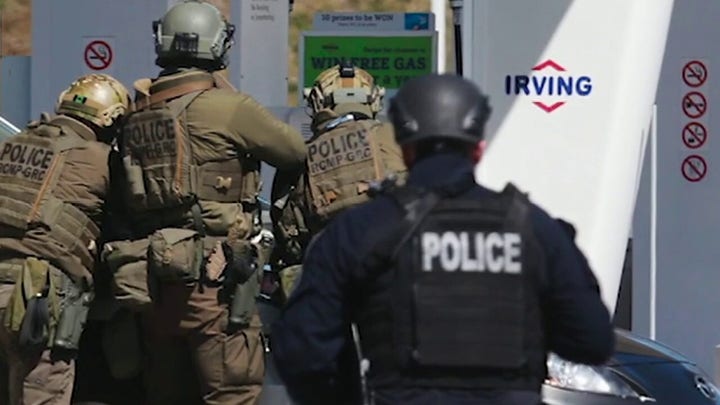 The ban includes the Bushmaster series of guns made by Remington Outdoors, which was used in the 2012 school massacre in Newtown, according to the Post.

The ban also includes the AR-15, which has been used in a number of mass shootings in the U.S.

“You do not need an AR-15 to take down a deer,” Trudeau said Friday. “So, effective immediately, it is no longer permitted to buy, sell, transport, import, or use military-grade, assault weapons in this country.”

FILE - In a May 16, 2006 file photo, rifles line a hunting store's shelves in Ottawa. Prime Minister Justin Trudeau said Friday, May 1, 2020 that Canada is banning the use and trade of assault-style weapons immediately. (Jonathan Hayward/The Canadian Press via AP)

There is a two-year amnesty period while the government creates a program that will allow current owners to receive compensation for turning in the designated firearms or keep them through a grandfathering process yet to be worked out.

The gunman in Nova Scotia, who Fox News is not naming, shot 13 people to death and set fires that killed nine others.

Police have said the gunman used a handgun that was obtained in Canada and long guns that he obtained in the U.S., but they have not specifically said what guns he used.

His rampage began with an attack on his girlfriend and ended with 22 people dead in communities across central and northern Nova Scotia. A number of the victims had disputes with the gunman.

The Post reported that Sturm Ruger in Southport makes its rifle lines in New Hampshire and North Carolina.

The company has put some of its manufacturing to work producing coronavirus face shields for hospitals and emergency responders, while donating 700 Tyvek suits and thousands of face masks, according to the paper.