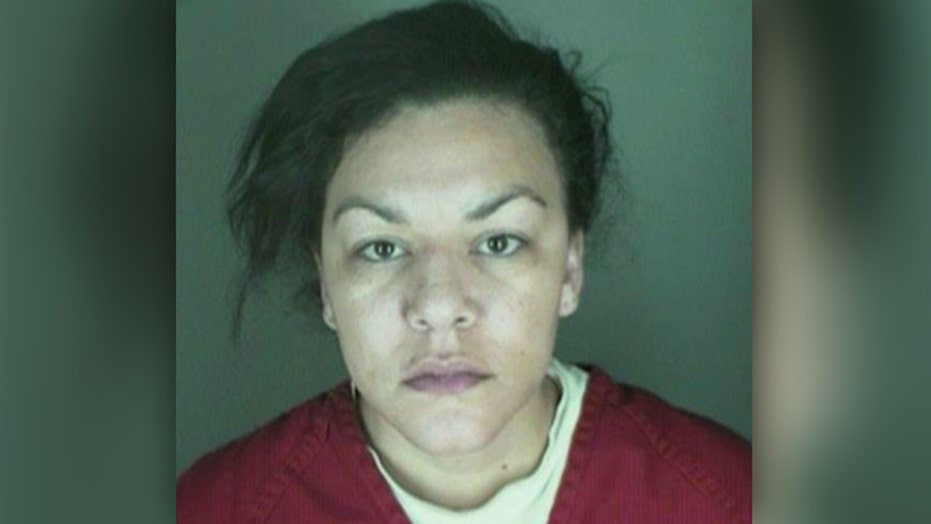 A 34-year-old Colorado woman was accused stabbing a pregnant woman in the stomach and removing her baby, while the victim was at the suspect’s home to buy baby clothes advertised on Craigslist, police said.

Officers were called to the home Wednesday and found the 26-year-old woman stabbed and beaten. The woman was seven months pregnant, Longmont police Cmdr. Jeff Satur told the Daily Times-Call.

Dynel Lane, 34, took the baby to the hospital, saying she had a miscarriage, authorities said. The baby did not survive. The 26-year-old expectant mother, who was seven months pregnant, was found beaten and stabbed at the suspect's home, Longmont police Cmdr. Jeff Satur said. She had undergone surgery, and on Thursday was alert and answering questions, police said.

"This is a tragic case for a mother right now," Satur told the Longmont Daily Times-Call newspaper. "She came by this house. She was attacked, and her baby was removed from her."

Lane, a mother of two, and the pregnant woman, who was not identified, did not know each other, investigators said. Police are looking for any other mothers who may have responded to Lane's ad for baby clothes.

The suspect was arrested at the hospital on suspicion of attempted first-degree murder, first-degree assault and child abuse knowingly and recklessly resulting in death. Boulder County District Attorney Stan Garnett said his office will consider what formal charges to file.

"The issues involving an unborn child are complicated under Colorado law," he told the newspaper. "In most circumstances, if a child was not actually born alive, then homicide charges are not possible."