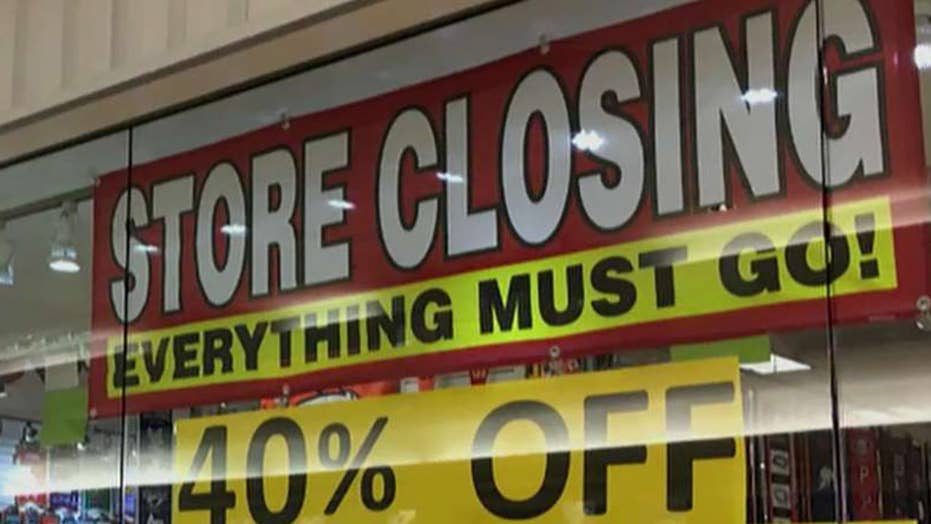 The owner of a sporting goods store in Colorado says his shop is going out of business after he stopped selling Nike products over the company's controversial campaign with Colin Kaepernick.

He advertised 40 percent off all merchandise, and thanked those who "offered help and support through the 'Honor The Flag' memorial wall and NIKE boycott."

Martin said he can't afford to stay open anymore after he stopped selling Nike products, in protest after the sports brand featured Kaepernick, a former quarterback for the San Francisco 49ers, in its "Just Do It" campaign.

The controversial ad from the campaign included a photo of Kaepernick's face, with the words "Believe in something. Even if it means sacrificing everything" superimposed on it. Nike’s decision led to calls for a boycott of the company, with more than 42,000 people tweeting with the hashtag #NikeBoycott the day after the ad was released.

Martin told KOAA-TV that "being a sports store without Nike is kind of like being a milk store without milk or a gas station without gas."

"How do you do it? They have a monopoly on jerseys," he said. 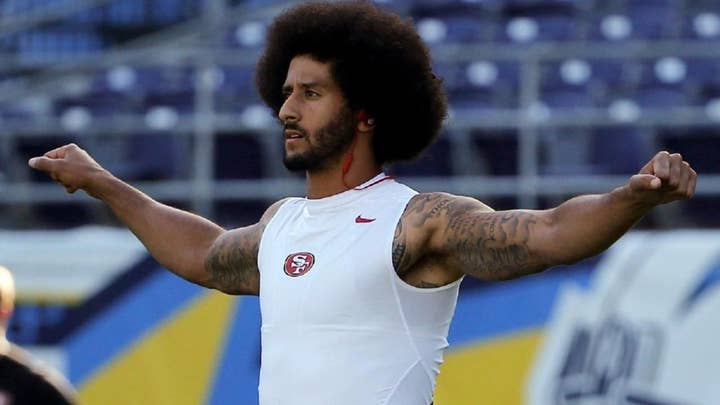 Martin said that despite having NFL apparel for every team in the league sold at his store, he currently isn't selling the jerseys of any current NFL player because of his decision to boycott Nike.

“As much as I hate to admit this, perhaps there are more Brandon Marshall and Colin Kaepernick supporters out there than I realized,” Martin confessed, adding that he canceled an autograph event with Marshall, of the Denver Broncos, in 2016 because the linebacker kneeled during the national anthem.

Martin said Prime Time Sports will remain open until he's sold all his remaining merchandise, but is seemingly proud he did what he felt was right.

“I didn’t give in to big Nike and big dollars. I didn’t give in. I did it my way," he said. "That part of the military respect that’s in me just cannot be sacrificed or compromised, as I believe Brandon Marshall and Colin Kaepernick both did. I don’t like losing a business over it, but I rather be able to live with myself."

Martin anticipates his store will close in about a month's time.