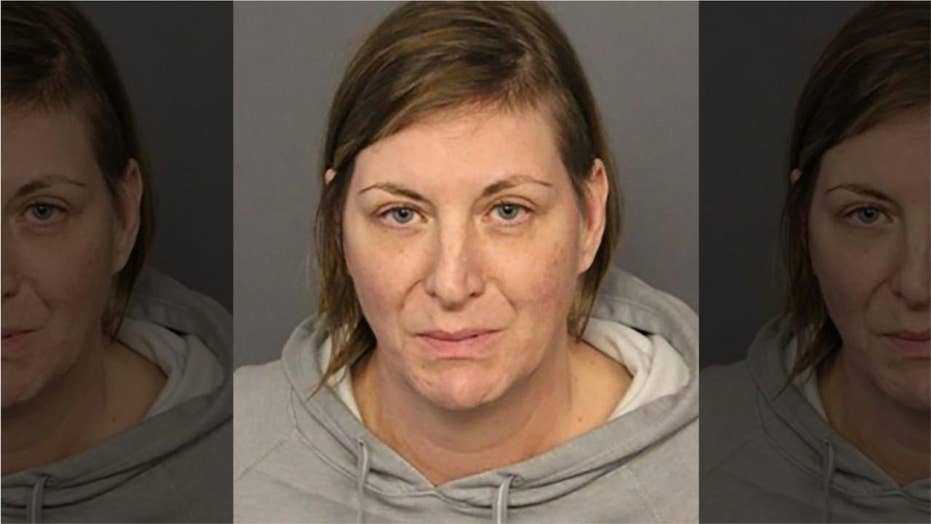 A Colorado mother was arrested in connection to the death of her child whose body was discovered locked inside a storage unit late last month, police said.

A Colorado mother was arrested Thursday in connection to the death of her child whose body was discovered locked inside a storage unit late last month, police said.

Elisha Pankey, 35, turned herself into police after her seven-year-old son Caden McWilliams was found dead inside a Denver storage unit on Dec. 23, police said. Police believe the boy was killed on May 24 at the storage facility, the Denver Post reported, citing 2018 homicide data.

“That’s the best estimate we have at this time,” Denver Department of Public Safety records administrator Mary Dulacki said.

Pankey was being held for investigation of child abuse resulting in death. She had been arrested on Dec. 22 for heroin possession at a hotel, according to FOX 31 Denver but had been released on bond. She subsequently turned herself into police Thursday.

Denver officers, acting on a tip, discovered the boy’s body in one of the units, police said in a news release. The cause of the boy’s death remains under investigation.

The storage unit where the boy was found was blocks from where he lived with his mother and sister, neighbors told FOX 31 Denver. Tina Wright, the former property manager, told the station Pankey was evicted in 2018.

“When I saw the news, I balled my fist, and I cried, ‘Oh my God, how can you do this? How dare you hurt that little boy?” Wright told CBS Denver. “He was so beautiful. So, innocent.”