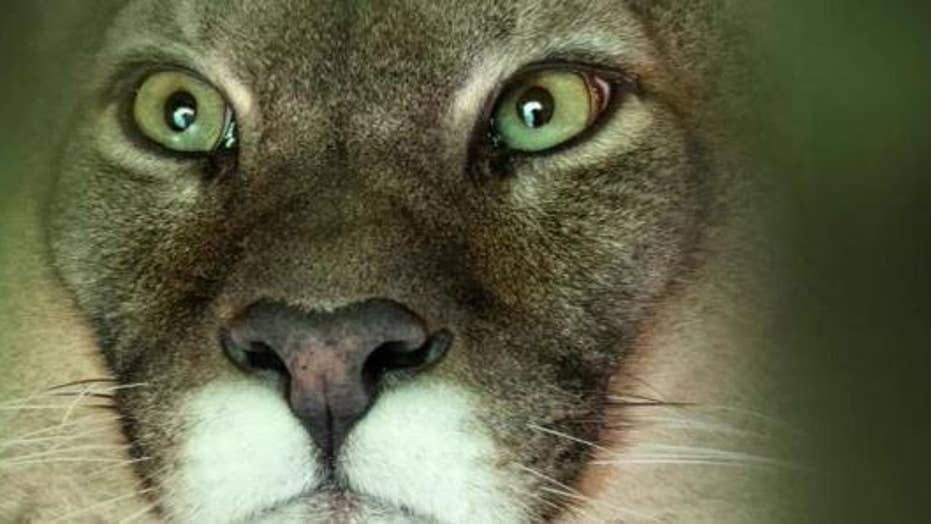 A Colorado runner fights off and kills a cougar during a trail run.

A Colorado runner was attacked Monday by a mountain lion during a trail run in the northern part of the state that resulted in puncture wounds to his face, arms, legs and back and the death of the animal.

Rebecca Ferrell, a spokeswoman for Colorado Parks and Wildlife, tells The Coloradoan the man was running alone at Horsetooth Mountain Open Space near Fort Collins when he was attacked from behind. 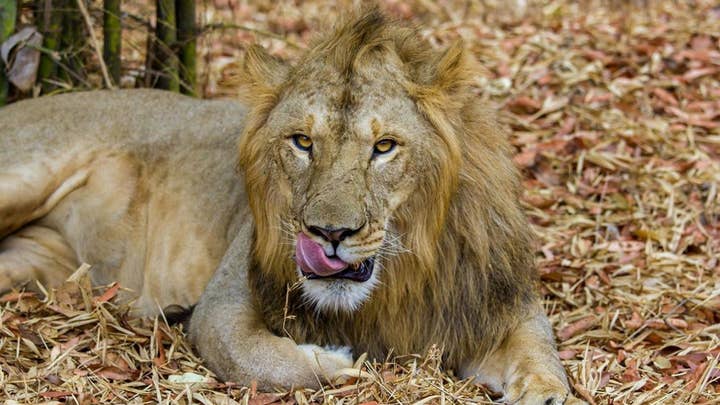 The runner, whose name has not been released, fought off the cougar-- killing it in the process-- and hiked out of the area and drove himself to a hospital. The Denver Post reported that the runner suffered serious injuries that included facial bite wounds and lacerations to his body. He is expected to recover.

Wildlife officers searching the trail found the juvenile mountain lion's body near several of the runner's possessions. They estimated that the animal weighed about 80 pounds.

“The runner did everything he could to save his life. In the event of a lion attack you need to do anything in your power to fight back just as this gentleman did,” Mark Leslie, Colorado Parks and Wildlife Northeast Region manager, told KKTV.

The last mountain lion attack in Colorado was reported in June 2016 in Pitkin County.

“Mountain lion attacks are not common in Colorado and it is unfortunate that the lion’s hunting instincts were triggered by the runner,” Ty Petersburg, area wildlife manager for CPW, said. “This could have had a very different outcome.”