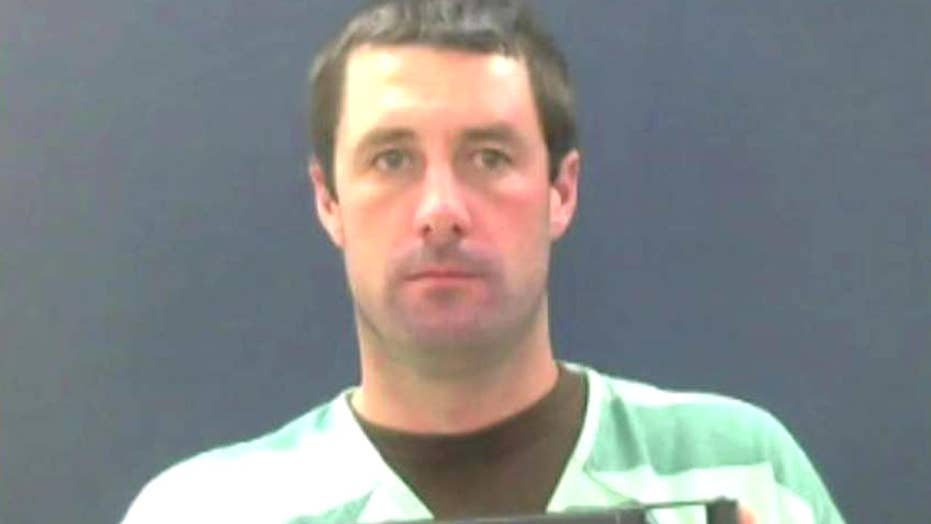 CRIPPLE CREEK, Colo. – The Colorado man accused of killing his missing fiancee is due to appear in court Monday.

Patrick Frazee was arrested Dec. 21 on suspicion of murder and solicitation of murder in the death of Kelsey Berreth, who was last seen on Thanksgiving. Investigators haven't released details about what led to his arrest or how the flight instructor died. However, they have said evidence suggests she was killed at her home in a mountain town near Colorado Springs and that her cellphone was tracked to Idaho three days after Thanksgiving.

They haven't said whether they have found her body.

Berreth and Frazee have a 1-year-old daughter.

Frazee's lawyer hasn't commented on the allegations but has asked that authorities notify him before trying to question Frazee or seeking evidence like DNA samples.