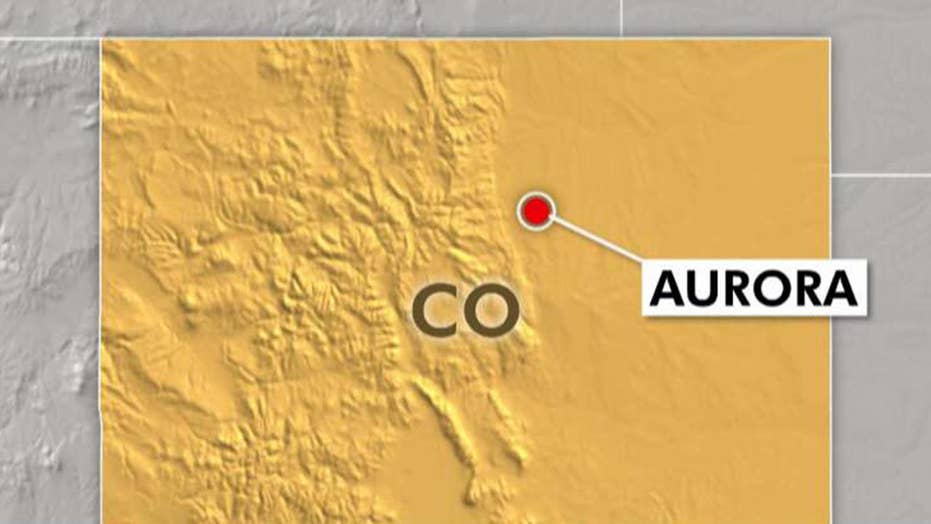 Police search for gunman who wounded 5 people at Colorado party

A manhunt is underway for a gunman who wounded five people at a party in Aurora, Colorado; police say three victims are teenagers.

Five people are in serious condition after a shooting during a party at an apartment complex in Colorado late Saturday, according to officials.

The Aurora Police Department said the incident happened just before 11 p.m. at an apartment complex near the busy commercial intersection of Iliff Avenue and Buckley Road, located about 10 miles east of Denver.

Police tweeted that all five victims -- two girls, one boy and two adult men -- were serious condition, but expected to survive.

Officer Matthew Longshore, a police spokesperson, told The Associated Press in an email that preliminary information indicated that there had been a party at one of the apartments.

The teenagers were all between the ages of 16 and 18, FOX31 reported.

Authorities said they were searching for at least one suspect on Sunday, who was described as a black male of an unknown age who was wearing a yellow hooded sweatshirt.

Authorities said there were "other possible suspects," but they were still in the midst of interviews as part of the investigation

Anyone who may have witnessed the shooting or has anything with information about the incident is asked to contact the Aurora Police Department dispatch center at 303-627-3100.