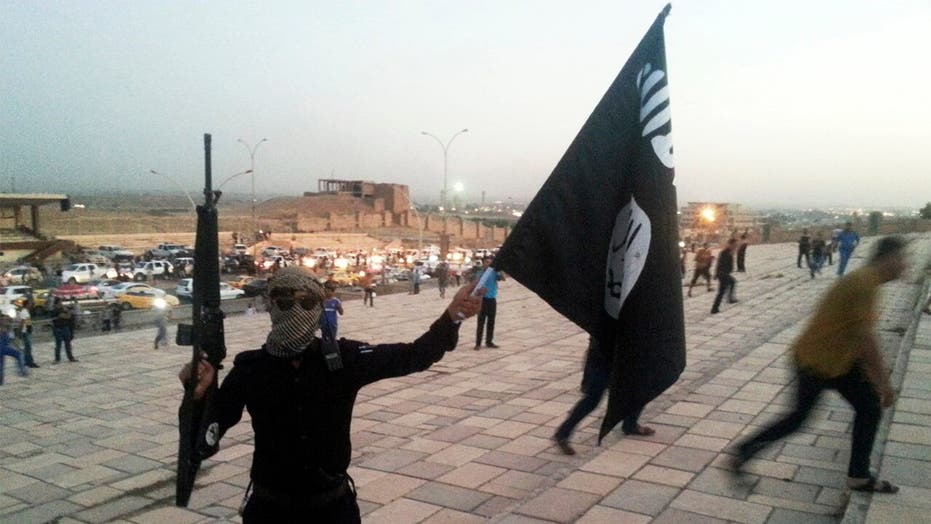 A political science professor at a public community college in Arizona is being sued by a Muslim student who alleges he was forced to “either disavow his religion or be punished by getting the answers wrong on the quiz" during the spring semester.

Represented by the Council on American-Islamic Relations (CAIR) of Arizona, Mohamed Sabra, filed a lawsuit on June 2 against the school district and against Nicholas Damask, the political science department chair at Scottsdale Community College (SCC), who taught the world politics class, Campus Reform reports.

Sabra said he was "shocked and offended" when he saw test questions connecting Islam and terrorism on April 29, claiming they demonstrated "a clear hostility and disapproval of Islam" and were factually inaccurate, according to the lawsuit.

After the questions were posted on social media, Chris Haines, the interim president of the college, released a statement May 1 apologizing to anyone "offended by the material," stating the questions were "inaccurate, inappropriate, and not reflective to inclusive nature of our college," and would be removed permanently from the course. The student got back all the points he lost on the multiple-choice quiz.

Damask, who has taught at the college for 23 years, allegedly received death threats but stood his ground, stating he would "never apologize for teaching the content" on the exam and telling Sabra over email that the "learning goal" of the quiz was about the motivation of terrorists, not whether it was "right" or "wrong" under Islamic doctrine.

The Foundation for Individual Rights in Education (FIRE) sent a letter to the school on May 7 requesting that the district's interim chancellor, Steven R. Gonzales, apologize for the incident, days after the college had tried to force the professor to apologize and meet with an Islamic religious leader to review the content of his course.

Gonzales said students must confront "difficult and contentious topics, even when doing so may be uncomfortable.”

JACK BREWER ON HOFSTRA U. REMOVING THOMAS JEFFERSON STATUE: 'INSTEAD OF US TEARING THINGS DOWN, LET'S ADD'

CAIR-AZ claims Damask did not mention “domestic terrorism in the United States spurred by White Supremacy and racially motivated hate crimes" and said it had to “divert their resources to create a campaign correcting the Islamophobic information.”

The Maricopa County Community College District, of which SCC is part, defended Damask, saying the quiz questions do not violate the Constitution and arguing the suit's claims undermine his academic freedom in the First Amendment.

“I’m happy that the Maricopa Community College governing board has acknowledged the importance of the First Amendment and academic freedom, even into subjects that may be controversial — without that freedom of thought and inquiry, America just isn’t America anymore,” Damask said in a statement, “and I’m grateful for groups like FIRE that are willing to stand by me in the fight to defend that freedom.”

FIRE's Katlyn Patton told Fox News that although the college "fumbled the management of this student's complaint against Damask," the district "ultimately stood up for his right to academic freedom."

"This lawsuit presents yet another threat to academic freedom — both Damask's and that of many other professors — and FIRE will be monitoring the case as it moves forward," Patton added.

Damask did not immediately respond to a request for comment.