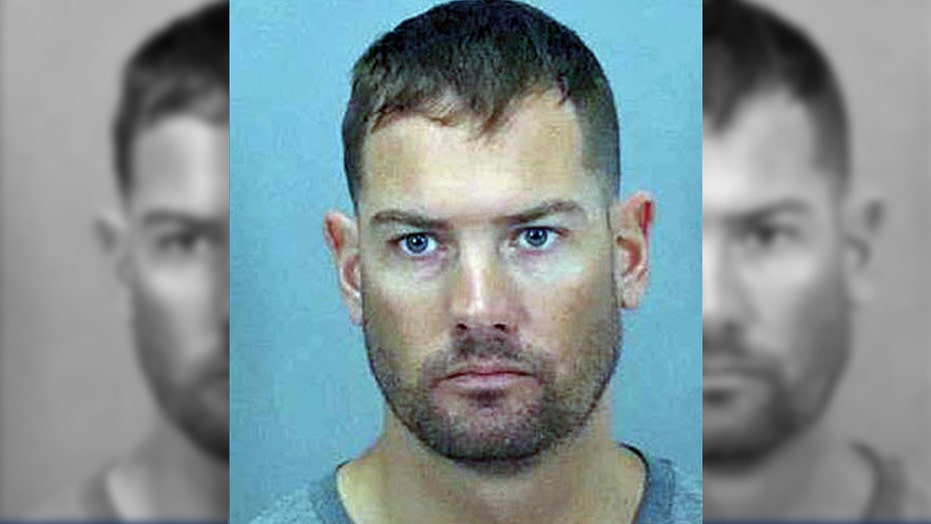 A California police officer was arrested last week after authorities say a college student used a Snapchat gender-altering filter to trick him into thinking he was a 16-year-old girl who'd agreed to meet up for sex.

Robert Davies, a 40-year-old police officer with the City of San Mateo, was arrested Thursday and charged with contacting a minor to commit a felony, the San Jose Police Department said in a press release.

According to police, a “concerned citizen” contacted the Silicon Valley Crime Stoppers on May 11 after he reportedly posed as an underaged female teen and had several conversations “about engaging in sexual activity” with a man he soon discovered was a police officer in the bay area.

The citizen was identified as Ethan, 20, a college student from the San Francisco Bay Area, who told the NBC local affiliate that he was “just looking to get someone,” and that someone “just happened to be a cop.”

Police set up an investigation on May 13 into the allegations and discovered the first point of contact was a Tinder account Ethan created which described him as a 19-year-old female. He used the Snapchat filter which depicted him as a young female.

According to police, he was aware the dating app did not allow accounts for juveniles.

Davies reportedly asked the tipster to switch to the texting app Kik where he was allegedly told by Ethan that he was actually 16-years-old. Police said Davies acknowledged that comment.

He then asked the underaged female to switch to Snapchat where they again spoke about her age. Police say they also talked about “engaging in sexual activity.”

A warrant for Davies arrest was issued on Thursday and he was charged with one count of contacting a minor with the intent to commit a felony.

Robert Davies, a 40-year-old police officer with the City of San Mateo, was arrested Thursday and charged with contacting a minor to commit a felony. (San Jose Police Department)

“While the criminal investigation is still running its course, this charge, if true, is disturbing and the conduct alleged violates the very values and principles of this department," the statement said.

Police Chief Susan Manheimer defended the department in light of the accusations in a separate statement.

“This alleged conduct, if true, is in no way a reflection of all that we stand for as a Department," she said, "and is an affront to the tenets of our department and our profession as a whole.”