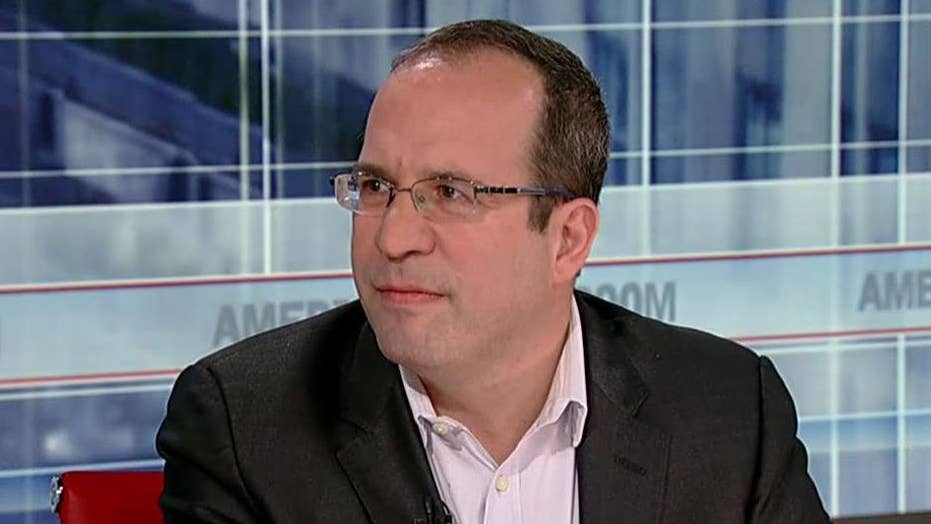 College Board CEO David Coleman defended the SAT “adversity score” on Fox News' “America’s Newsroom” on Friday, saying  the messaging behind the new criteria is to say “we can see you” to students from low-income or “demanding circumstances.”

“If you distinguish yourself by performing extraordinarily well in demanding circumstances, we can see you, you’re not counted out from the beginning,” Coleman said.

The “adversity score” uses 15 factors to determine the level of difficulty and strife the applicant has faced that has shaped or impacted their performance on the SAT (Standardized Admissions Test), and through their high school career to provide “context” to the applicant’s social and economic background, Coleman said.

SAT TO USE 'ADVERSITY SCORE' FOR STUDENTS APPLYING TO COLLEGE

Students won’t be able to view this score but colleges and universities can weigh this criterion when making a selection.

Coleman said college admissions boards are “looking for people who distinguish themselves,” and this "general background information" -- in addition to a personal statement or college essay -- helps board members evaluate students.

He explained that 50 colleges have used this new scoring criterion in admissions decisions but the College Board intends to expand the effort to make it more widespread by 2021.

Coleman, who is also the creator of the Common Core, a baseline K-12 curriculum standard which has drawn harsh criticism from parents and educators alike, explained the purported use of the newest addition to the SAT.

As colleges seek to diversify their student body, the issue of fairness reignites, as many universities have come under fire for alleged discrimination.

Most recently, Harvard University was sued by the Students for Fair Admissions group in 2014, alleging that Asian-Americans who have the highest academic records have the lowest admission rates at ivy league universities.