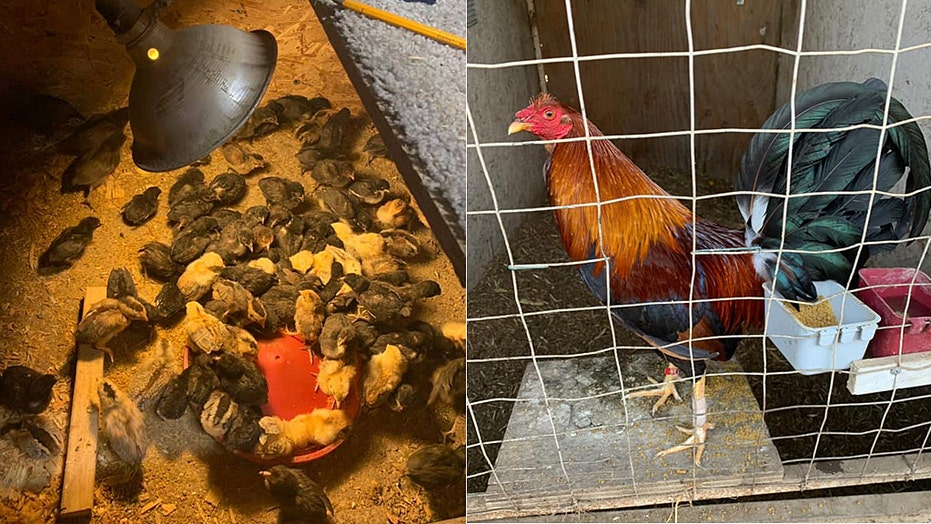 Hundreds of birds were recovered in Northern California after authorities found a cockfighting ring while investigating a reported party violating the state's coronavirus stay-at-home order.

The Alameda County Sheriff's Office said in a news release that deputies received a tip around 6:20 p.m. on Saturday and found the group in Pleasanton, a Bay Area suburb located east of Oakland.

"It's a severe form of animal cruelty," Alameda County Sheriff Sgt. Ray Kelly told KTVU on Tuesday. "Those birds go into those fights, and usually only bird comes out alive."

The sheriff's office said that 50 to 60 people were at the event, which was in an outbuilding on a sprawling rural property.

Hundreds of birds were recovered after a large cockfighting ring was discovered in Northern California on Saturday. (Alameda County Sheriff's Office)

As officers arrived, 20 people fled and ran into a wooded area surrounding the property.

"When law enforcement arrived, all those individuals began to run for the hills," Kelly told KTVU.

About 10 people were detained, but no arrests were made. Investigators are trying to identify the operation ringleader. Kelly said Tuesday the homeowner sublets the property.

Inside the building, deputies found a total of 600 roosters, hens, chicks and 200 incubating eggs, according to the sheriff's office.

"There were bird cages, there were up to 600 birds if you include the chicks and several hundred eggs that were being incubated," Kelly told KTVU.

Officials said the birds likely fought to their deaths during "coliseum-style gladiator fights" in the building. (Alameda County Sheriff's Office)

In addition to the birds, officials found paraphernalia and evidence associated with cockfighting. Officials told KTVU the birds likely fought to their deaths during "coliseum-style gladiator fights" in the building.

"We also found birds that had serious injuries to their extremities, where they had been sliced by these razor knives that are put on their claws," Kelly said.

Kristin Rickman, a cruelty casework associate manager for PETA, told KTVU that cockfighting is "one of the most cruel blood-sports," where roosters were likely given performance-enhancing drugs. 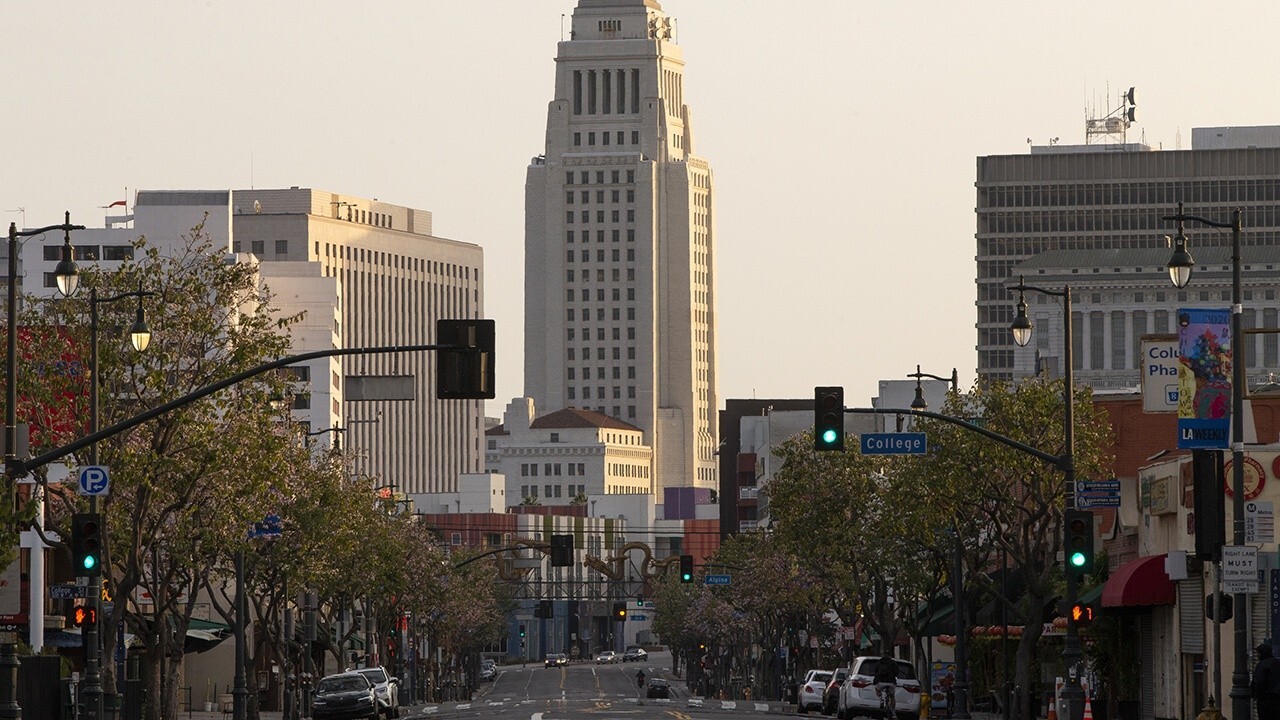 Was coronavirus in California before we knew about it?

"The birds are doped up with amphetamines and other drugs to make them more aggressive so that they will fight in the ring to the death," Rickman said Tuesday.

According to the sheriff's office, none of the recovered chickens had to be euthanized. The birds are now being cared for and treated by nonprofit groups. Anyone with information about the cockfighting ring is asked to call the sheriff's office at (510) 667-3600.

As of Wednesday, there are 46,164 cases of COVID-19 in California with at least 1,864 deaths, according to Johns Hopkins University.