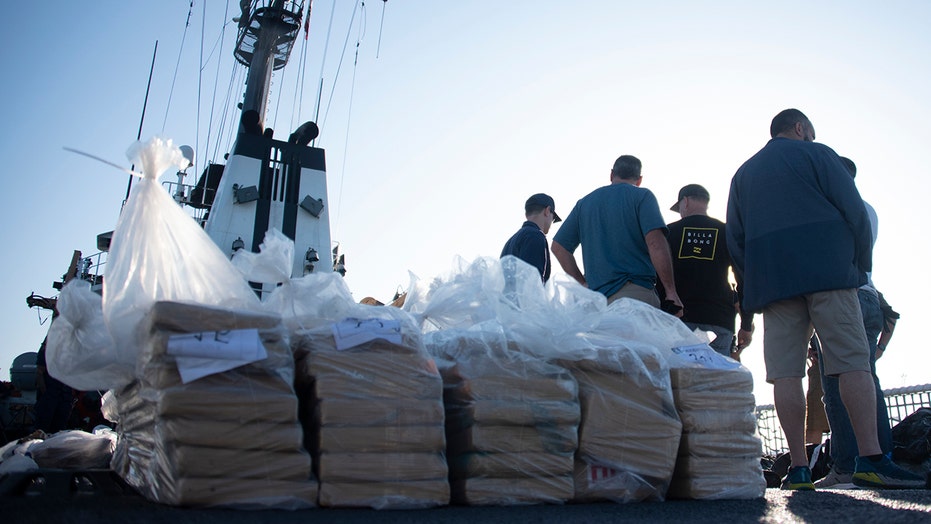 The drugs had been confiscated in international waters in the Eastern Pacific Ocean, taken from four suspected drug-smuggling vessels off the coasts of Mexico, Central America and South America between late July and early October, officials said.

"I am extremely proud of this crew for doing their part to keep these dangerous drugs off the streets," Coast Guard Cutter Alert Cmdr. Tyson Scofield said. "The Eastern Pacific Ocean is a challenging environment, especially on a ship that is in her 50th year of service."

He added: "This crew persevered to disrupt the illegal flow of narcotics that fuels instability in Central and South America. The counterdrug mission is as important now as it has ever been, and these brave men and women can return home after a 69-day patrol knowing they made a difference."

In September, the cutter Seneca crew offloaded more than 12,000 pounds of cocaine in Miami, and in August, the cutter Midgett seized more than 6,700 pounds' worth in two separate busts within five days of one another.