Christopher P. Hasson, 50, admitted to all four charges against him  --  illegally possessing unregistered silencers, illegally possessing unserialized silencers, possession of a firearm by an unlawful user or addict of a controlled substance and illegal possession of a controlled substance -- in federal court in Greenbelt, Md.

He was not charged with any terror-related crimes.

The Coast Guard lieutenant was arrested in February in his Silver Spring, Md., home, where authorities said they found a stockpile of weapons, including 15 guns, smoke grenades, silencers and more than 1,000 rounds of ammunition, the opioid painkiller Tramadol and other items.

Federal prosecutors allege Hasson compiled a spreadsheet of names he planned to target and claimed the self-described white nationalist was hell-bent on the "murder [of] innocent civilians on a scale rarely seen in this country." 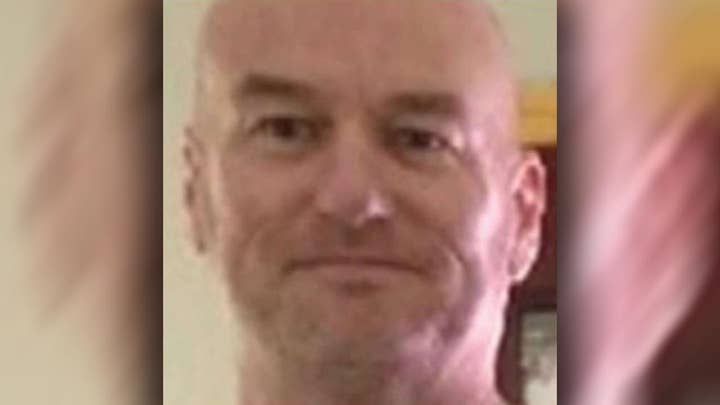 After Thursday's hearing, Hasson's public defender said the case had been “mischaracterized and sensationalized.”

Liz Oyer said Hasson “was not plotting a terrorist attack or any of the abhorrent acts that the prosecution has repeatedly speculated about but never actually charged.”

Investigators said Hasson searched for Scarborough’s home address in January and Googled “best place in dc to see congress people” and “civil war if trump impeached," according to The Washington Post.

Investigators said Hasson appeared to be inspired by Anders Behring Breivik, a Norwegian right-wing extremist who killed 77 people in a 2011 bomb attack and shooting rampage.

His lawyers filed a request last week to bar prosecutors from introducing evidence linking him to white supremacist views or associations. In 2017, Hasson wrote to a Nazi leader where he advocated for "'focused violence' in order to establish a white homeland," according to prosecutors.

Hasson, who had served in the Marines, worked at Coast Guard headquarters in Washington as an acquisition officer to acquire advanced new cutters for the agency. He faces up to 31 years in prison when he is sentenced Jan. 31.