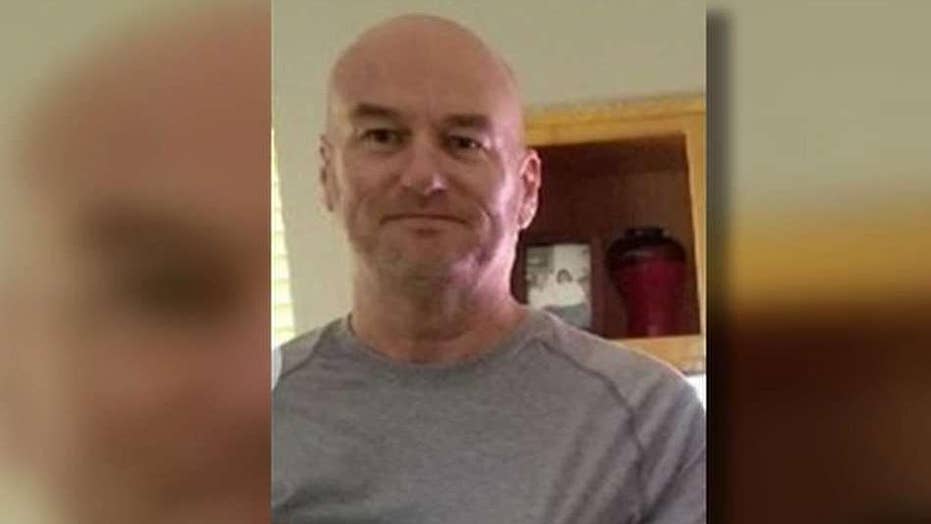 Lt. Christopher Paul Hasson, 49, is accused of unlawful possession of silencers, possession of firearms by a drug addict and unlawful user, and possession of a controlled substance -- the opioid painkiller tramadol.

Hasson was arrested on related charges on Feb. 15 in the parking garage of the Coast Guard Headquarters building in Washington, D.C., where he had worked since June 2016 on a program to acquire advanced cutters for the agency. In a motion for pretrial detention, prosecutors described the Marine and Army National Guard veteran as "a domestic terrorist" who meant to "murder innocent civilians on a scale rarely seen in this country." 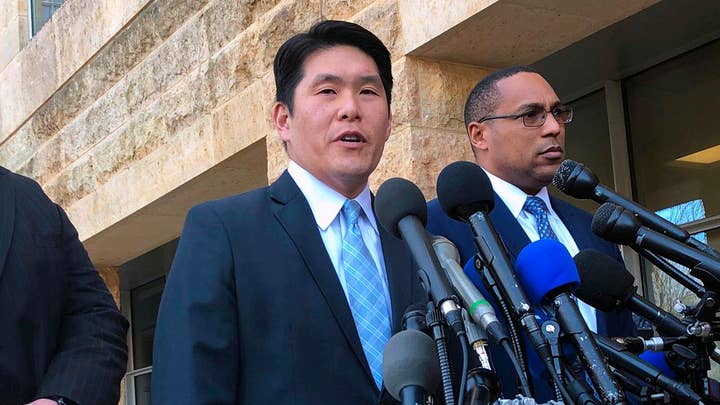 Prosecutors say Hasson described himself as "a longtime white nationalist" and drafted an email in which he said he was "dreaming of a way to kill almost every last person on the earth."

In a statement, the Justice Department said federal agents had removed 17 firearms from Hasson's suburban Maryland apartment, including seven rifles, four pistols, two shotguns and two revolvers, along with the two silencers. Authorities said the silencers were not registered and did not have serial numbers.

During a Feb. 21, U.S. Magistrate Judge Charles Day agreed to keep Hasson behind bars but said he was willing to revisit his decision in 14 days if prosecutors haven't brought more serious charges by then.

Julie Stelzig, a public defender who represented Hasson at that hearing, accused prosecutors of making inflammatory accusations against him without providing evidence.

"It is not a crime to think negative thoughts about people," said Stelzig, who argued that the Justice Department was trying to make an example of Hasson to answer claims that it has ignored accused domestic terrorists.

If convicted of all charges, Hasson could face up to 31 years in prison.