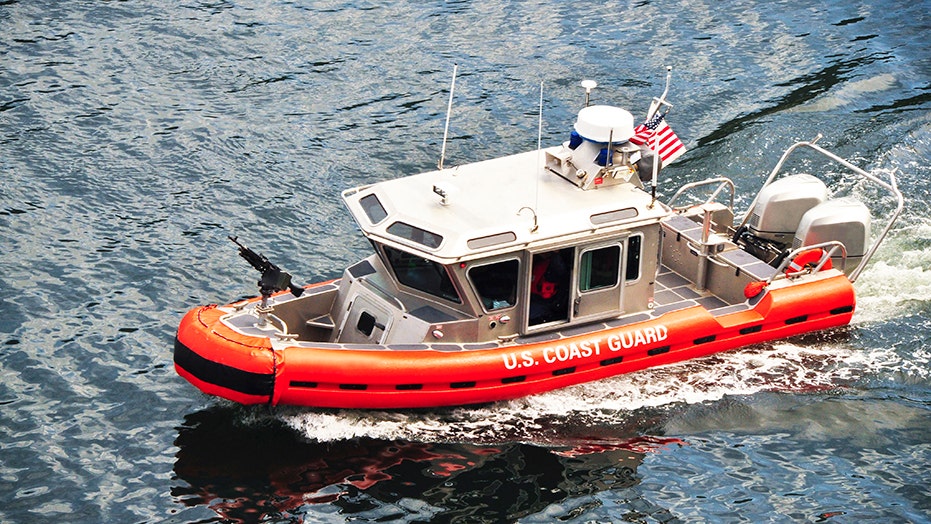 The Coast Guard conducted a search for a missing person following a reported boat collision off Fall River in Massachusetts, authorities said.

The Coast Guard announced the search Saturday night and said that one person had been rescued.

“There was two of them on the boat that got ejected from the boat,” witness Fatima Desausa told WPRI-TV.

WJAR-TV reported speaking to a person who said he and his friend were out on the water in their speed boats when they hit a wave.

He said two of his friends wound up in the water.

A powerboat could be seen being towed to shore after the incident, the station reported.