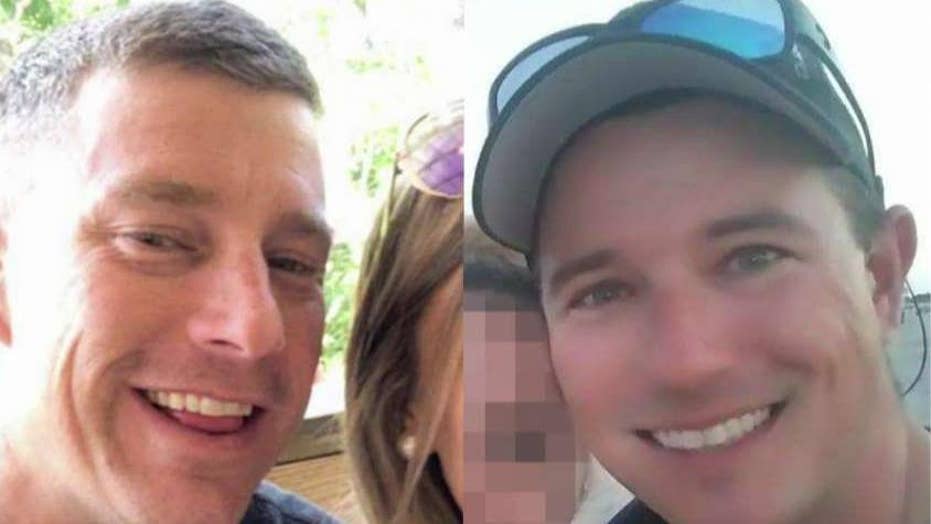 Coast Guard to suspend search for missing firefighters at sundown

Brian McCluney and Justin Walker disappeared on a fishing trip off the coast of Florida.

The U.S. Coast Guard on Thursday suspended its search for two firefighters who vanished after embarking on a fishing trip off the coast of Florida almost a week ago.

SEARCH FOR FIREFIGHTERS WHO VANISHED WHILE FISHING INTENSIFIES, NEXT 24 HOURS CRITICAL

Hundreds of local, state and federal agencies-- as well as civilian volunteers-- have scoured tens of thousands of miles along the East Coast in a six-day long search for two off-duty firefighters, Justin Walker and Brian McCluney. The two failed to return from a trip on a 24-foot fishing vessel off the coast of Cape Canaveral on Friday.

“We have reached a point where our computer modeling and our ability to search a given location are no longer allowing us to search with any reasonable degree of probability of success,” Capt. Mark Vaun, commander of the Coast Guard Sector in Jacksonville, told news outlets.

Officials called on civilian boater volunteers at ports in Savannah, Ga., South Carolina and even as far north as New England to help with search efforts, as the Gulf Stream current may have pulled the vessel northward along the East Coast, Orlando's WESH reported

McCluney works for the Jacksonville department while Walker is a master technician with the Fairfax County Fire and Rescue Department in Virginia, just outside the nation's capital. The vessel they were aboard belonged to McCluney's late father and has experienced mechanical problems in the past, McCluney's wife told WKMG-TV.