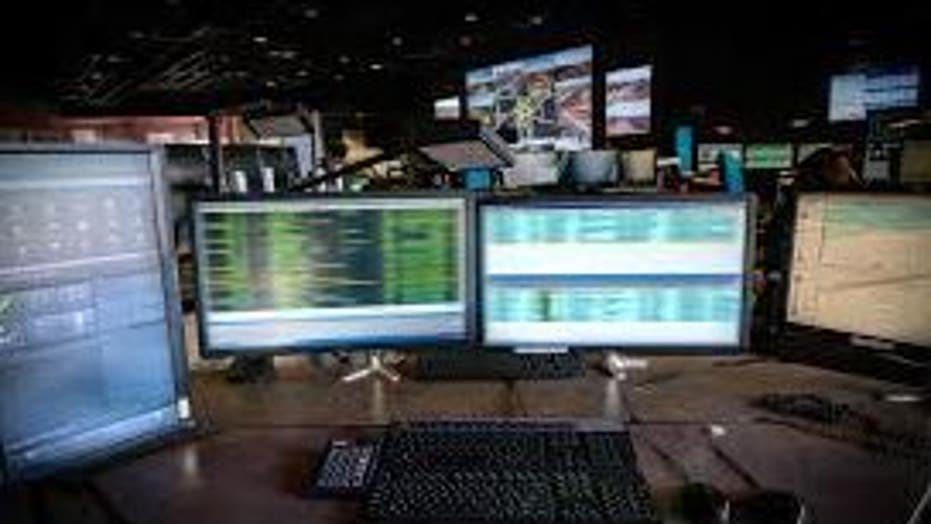 A Cincinnati 911 dispatcher has been suspended for allegedly failing to send help to a man suffering a stroke last month, according to reports.

A 911 dispatcher has been suspended without pay for allegedly failing to send help to a stroke victim.  (chp.ca.gov)

“What took place on the night of January 12 is nothing short of a tragedy,” Duhaney wrote. “It’s unclear if the individual would have lived or died, but the actions of this call-taker undermined the possibility of a positive outcome in this situation.”

In his letter, Duhaney said that a resident of Cincinnati’s College Hill neighborhood had called 911 to report that his neighbor – who was on another floor of the apartment complex – was having a stroke and needed help.

The 911 dispatcher told the caller to go to the stroke victim to ask questions. The caller replied that the victim might not want to comply or accept help.

The dispatcher told the caller “we can’t force ourselves on him” and “if he doesn’t want help, they won’t do anything. He has to want to be helped,” Fox 19 reported.

The back-and-forth continued for eight minutes until the caller hung up.

The next day, 911 dispatchers received a call from the same apartment complex, saying that a person who suffered a “medical emergency” the night before had died.

The emergency call center where the dispatcher worked opened an investigation in the incident, WLWT reported. Investigators determined that the dispatcher had been provided with enough evidence to send proper help but chose not to do so.

The dispatcher remains suspended without pay pending the outcome of the investigation.

Nearly two years ago, a similar incident in Cincinnati took place. A 16-year-old boy who had become trapped inside a minivan after the seats pinned him down, had called 911 at least twice begging for help and giving dispatchers the correct description of the minivan and his location. His father found his body about six hours after the call.