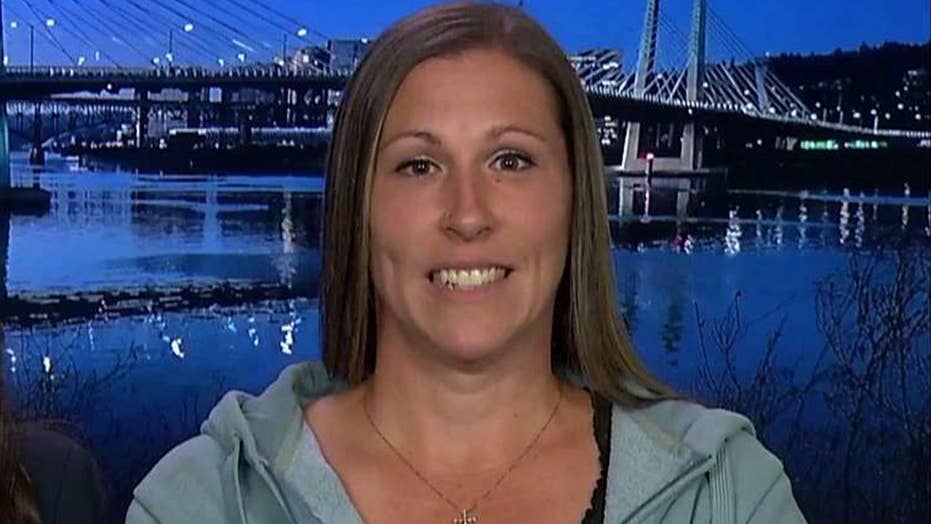 The former owner of an Oregon bakery who refused to make a wedding cake for a gay couple says she's happy with the Supreme Court's decision to send the case back to the lower courts.

An Oregon baker said Tuesday she's thrilled to have a "second chance" to fight in court over a $135,000 penalty for her shop's refusal to make a same-sex wedding cake.

The Supreme Court on Monday threw out a ruling against the bakers, Melissa and Aaron Klein, who refused to bake the cake citing their religious beliefs.

During the court's last term, justices ruled in favor of a Colorado baker in a similar situation, stating that a state body demonstrated improper hostility toward the baker's religion in finding that he violated a state anti-discrimination law. 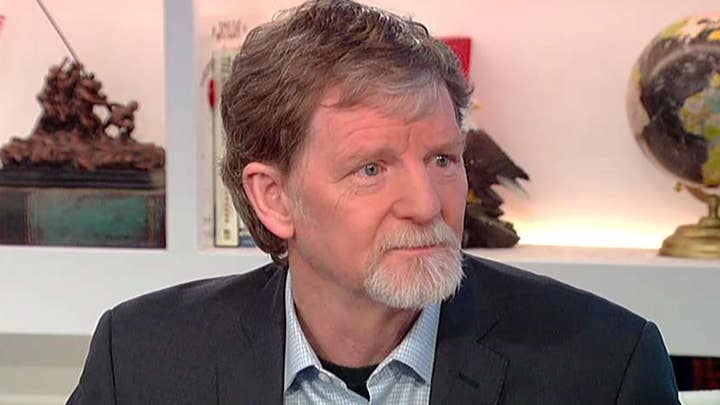 On Monday, the Supreme Court sent the Klein case back down to a lower court "for further consideration in light of" their Colorado decision.

The shop, Sweetcakes by Melissa, was forced to close after they had to pay a $135,000 judgment to the lesbian couple for discriminating against them in 2013 in violation of a state public accommodations statute.

CHRISTIAN BAKER SUED FOR DISCRIMINATION FOR A THIRD TIME

Appearing on "Fox & Friends" alongside her attorney, Melissa Klein said she was "really happy" when she heard the ruling, adding it represents a "second chance" to fight the penalty.

"It wasn't a very easy decision at all to make. We lost our business. It's been six years now and it's definitely taken a toll on our family," she told Ainsley Earhardt.

Klein said her husband has a job and she helps out by making custom wooden wall signs, often adorned with Bible verses.

Attorney Stephanie Taub said she looks forward to arguing that the state of Oregon acted with "anti-religious hostility" toward the Kleins with their handling of the matter.

"No one should be forced to express a message they disagree with," she said.