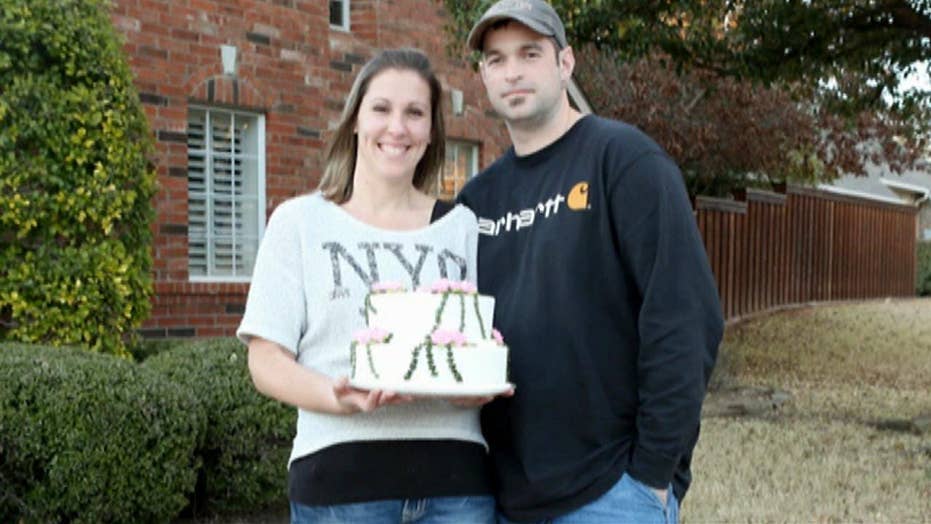 The Christian owners of an Oregon bakery who were fined over $135,000 by a state government agency for declining to bake a cake for a same-sex wedding are continuing to fight for their First Amendment rights.

After Aaron and Melissa Klein of Sweet Cakes by Melissa were fined by the state's Bureau of Labor and Industries $135,000 last year for declining to bake a cake for the wedding of Rachel Bowman-Cryer and Laurel Bowman-Cryer in 2013 on the grounds that it would have violated their religious convictions, the Kleins paid their fine last December and filed an appeal with the Oregon Court of Appeals in April in hopes the court would rule that the government agency violated their religious freedom rights.

In response to a brief defending the government's actions against the Kleins filed to the Oregon Court of Appeals last month by state lawyers, the Kleins filed a reply brief to the court earlier this month.

In filing the brief, the Kleins were aided by lawyers from the First Liberty Institute and former White House Counsel for President George H. W. Bush, Boyden Gray.

"This case is, first and foremost, about whether Oregon has commandeered individuals' liberty to compel them — upon pain of crippling financial penalties — to facilitate the multitude of events in which 'persons' protected by (discrimination law) might participate," the brief states. "Such events might be weddings, as here, or religious rituals, sex-segregated club initiations, or abortions."

"So the court must determine: Has Oregon, for example, compelled Catholics to sculpt totems for Wiccan rituals? Feminists to photograph fraternity initiations? Pro-life filmmakers to video abortions?" the brief asks. "It has not, and that ends the case."

The state government's brief argued that the government's final order forcing the Kleins to pay $135,000 did not violate their First Amendment rights and argued that refusal of service is not protected under the First Amendment. The brief continued by explaining that the agency's order did not target the Kleins' religious beliefs, but rather their discriminatory conduct.