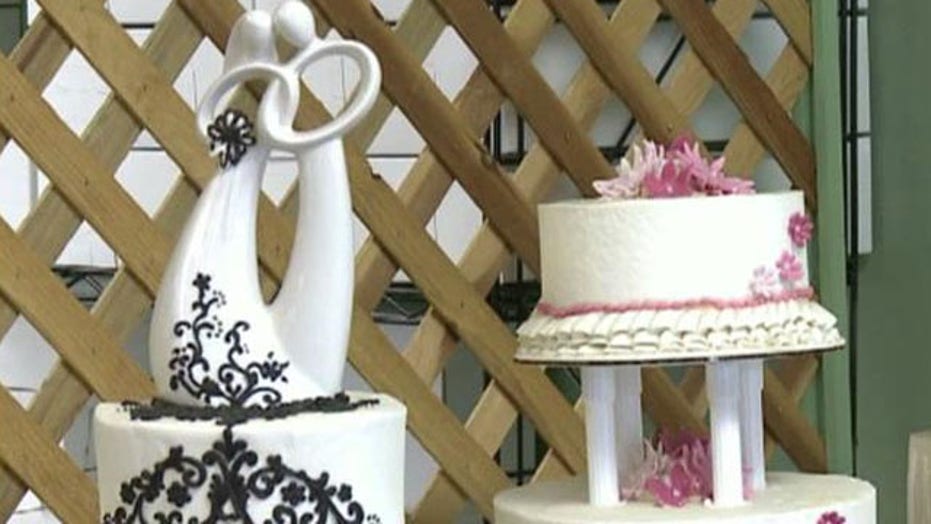 Colorado's highest court declined to hear an appeal from a Christian baker who was found guilty of discrimination for refusing to service a same-sex wedding ceremony.

The Colorado Supreme Court decided Monday to not hear an appeal from Jack Phillips of Masterpiece Cakeshop, Inc., who had been found guilty of discrimination by the Colorado Civil Rights Commission.

In 2012, Phillips declined to make a cake for a gay wedding. In response, a complaint was filed against Phillips before the Civil Rights Commission, which in May 2014 found him guilty of violating Colorado's Anti-Discrimination Act, or CADA.

As part of his punishment, Phillips was ordered to undergo sensitivity training and he had to provide the Commission with updates on any cake orders he refused to take, providing an explanation for this reasoning.

The same-sex couple filing the complaint against Phillips was represented by the American Civil Liberties Union of Colorado.

In August of 2015, the Colorado Court of Appeals sided with the Civil Rights Commission, prompting Phillips to file a petition for appeal with the state supreme court last October.