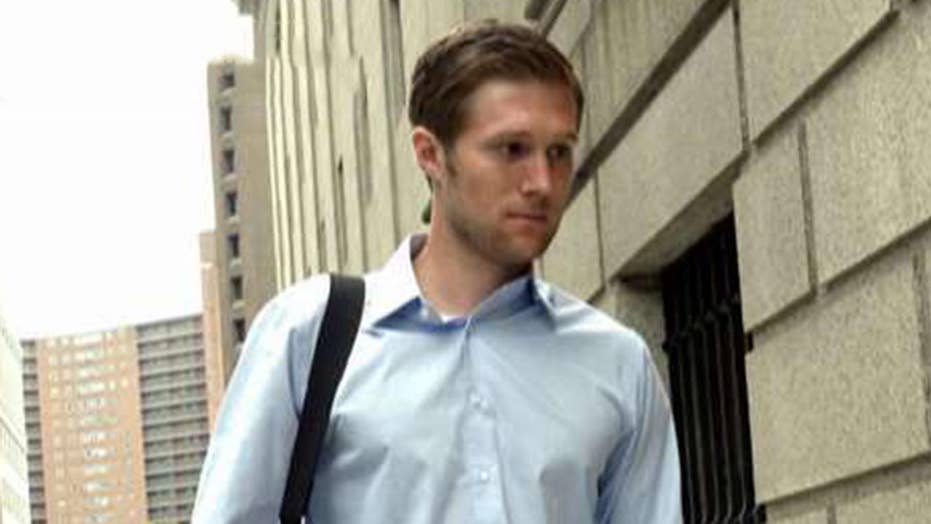 The 26-year-old son of former Rep. Chris Collins, R-N.Y., pleaded guilty in Manhattan federal court on Thursday to one count of conspiracy to commit securities fraud, saying he "regrets" selling stock in a biopharmaceutical company based on insider knowledge.

Cameron Collins faces up to 46 months in prison after admitting he traded shares of Innate Immunotherapeutics, where the elder Collins sat on the board of directors. He will be sentenced on Jan. 23, 2020.

Chris Collins, 69, and Cameron Collins had initially pleaded not guilty and denied charges that the father passed along confidential information about Innate to his son. However, the elder Collins withdrew his not guilty plea on Monday and resigned from Congress the following day, saying he was "embarrassed and dismayed" about failing his constituents

The Republican submitted his letter of resignation to Democratic New York Gov. Andrew Cuomo, who bears responsibility for scheduling a special election to replace Collins. Cuomo has said the timing remains uncertain for an election that's expected to now draw even more candidates to an already crowded field. 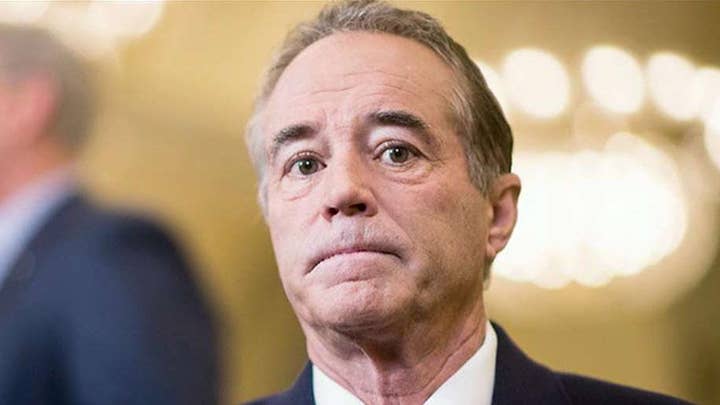 Prosecutors said that Christopher Collins was attending the Congressional Picnic at the White House in 2017 when he received an email from the company's chief executive saying that a drug developed to treat multiple sclerosis had proven to be a clinical failure.

"I was devastated by the news," Collins said in court on Tuesday.

The elder Collins said he called his son in a "very emotional state" to give him the news before it went public. Cameron owned shares in the company, and he and his fiancee's father, Stephan Zarsky, sold their stocks and avoided a combined $800,000 loss.

The announcement of the drug's clinical failure later led the stock to drop 92 percent.

Zarsky also pleaded guilty to conspiracy to commit securities fraud on Thursday. He faces up to 46 months in prison at his sentencing Jan. 24. Christopher Collins will be sentenced a week earlier, on Jan. 17

Collins, who represented a district that covers some suburbs of Buffalo and Rochester as well as large rural areas of Western New York, was the first sitting member of Congress to endorse Donald Trump in 2016 and has been a staunch supporter of the president.