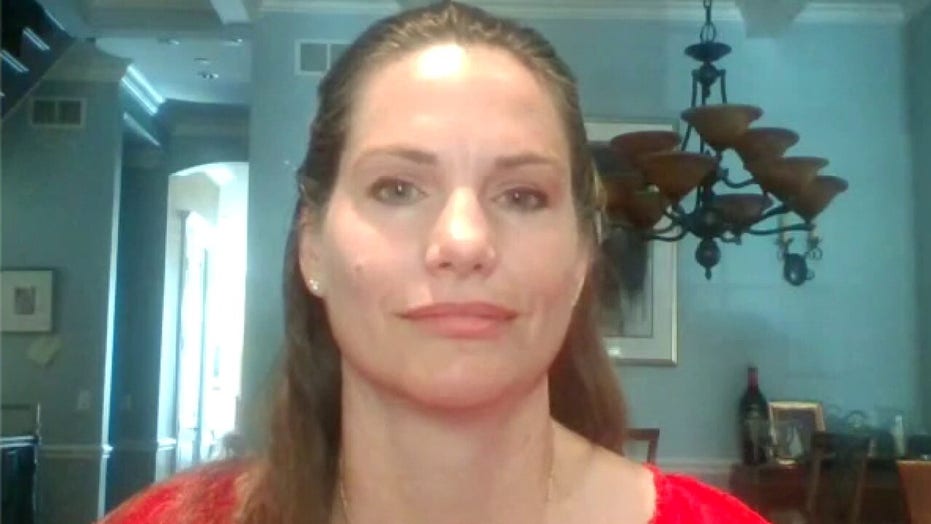 The mayor said the city is benefitting from a more cautious approach than other cities and states.

“I think Chicago, we are doing well because we were extremely prudent when we started to reopen up," Lightfoot said at a news conference. “We didn't go as large with capacity, for example, as other areas across the country. So what we're seeing is cities and towns, particularly across the south through the southwest and on to California are really having significant struggles now because many of those communities took a very different approach to the one that Chicago took. We're also seeing an increase in states around us.” 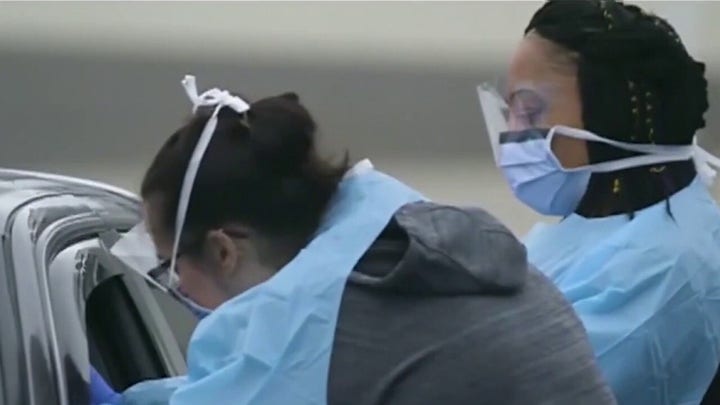 States make Chicago's list if the COVID-19 case rate is more than 15 new cases for every 100,000 residents each day, during a seven-day rolling average.

Wisconsin is added to the list of 18 states that were placed on the list earlier this month. The others include Alabama, Arkansas, Arizona, California, Florida, Georgia, Idaho, Iowa, Louisiana, Mississippi, North Carolina, Nevada, Oklahoma, South Carolina, Tennessee, Texas and Utah.

Meanwhile, Chicago added 1,541 new confirmed cases to its more than 173,000 total, and 7,595 deaths. The quarantine, will be encouraged but not strictly enforced, according to FOX 32.

The order against Wisconsin will take effect later this week Lightfoot said.