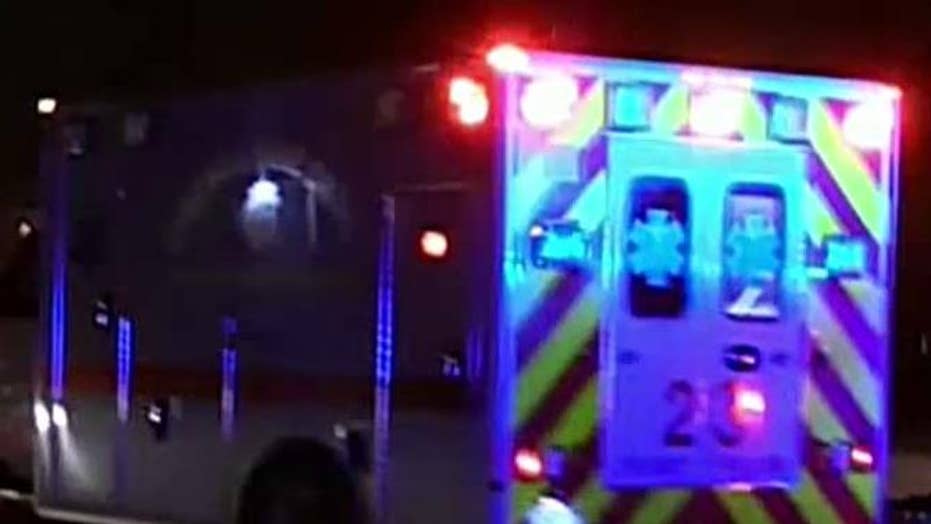 CHICAGO – The city of Chicago promised Tuesday to start more quickly releasing footage after police shootings, while activists critical of how authorities handled the videotaped fatal shooting of black teenager Laquan McDonald sought to have a special prosecutor take over the case.

They're the latest reactions to the shattered public trust in police officers, prosecutors and City Hall: One by attorneys, clergymen and some elected officials who say they've lost faith in Cook County's top prosecutor, and the other by a mayor trying to restore people's confidence in his office and police department.

Mayor Rahm Emanuel, who has heard repeated calls to step down, said he supported the new video policy recommended by the task force he created after the McDonald footage was released. His spokesman, Adam Collins, said the recommendations would be implemented immediately.

"Restoring trust between our police and the communities they're sworn to serve is an essential part of our City's public safety efforts," Emanuel said.

Trust was a clear factor in the petition for a special prosecutor. The civil rights attorneys and others say they want an outside prosecutor for the McDonald case and any further investigation into the shooting because of what they see as Cook County State's Attorney Anita Alvarez's close ties to the officers union. They say they don't trust her to aggressively investigate and prosecute Officer Jason Van Dyke, who is charged with first-degree murder.

Alvarez's "track record has undermined her credibility, created a crisis of confidence in her and her office, and created the appearance that this state's attorney cannot be trusted to zealously and effectively prosecute Officer Van Dyke," the petition reads.

They contend she has repeatedly demonstrated a reluctance to charge officers — something they said she made clear when she failed to charge Van Dyke for more than a year despite having the now-famous dashcam video of McDonald being shot 16 times as he seemed to be walking away from officers on Oct. 20, 2014.

Since the video was released, the relationship between law enforcement and the community has frayed further, spurring the chant of "16 shots and a cover-up" by demonstrators protesting the treatment of African-Americans by the police. While the police's use of force drew much of the attention, Alvarez's will to bring charges against police who have broken the law has turned into an issue.

Alvarez is in a heated primary battle for her job, in large part because of the McDonald case, and she suggested the call for a special prosecutor was politically motivated. Alvarez noted in a statement that several supporters of one of her main challengers in the Democrat primary for state's attorney were among those who joined that effort. She faces Kim Foxx, a former aide to the county board president, and former prosecutor Donna More in the primary.

"It's more than a little coincidental that this action is being taken less than 30 days before an election (primary)," she said, denying that her ties to the police union and the department are too close for her to be even-handed. "There is no legal conflict in this case."

Alvarez said she has brought charges against 96 law enforcement officers since she took office in 2008.

McDonald's great-uncle, Marvin Hunter, who has called for a special prosecutor in the past, said he supported the petition because he has no confidence in Alvarez or her office.

Illinois law dictates that in an ongoing criminal case it's the presiding judge who decides whether a special prosecutor is needed because of potential bias by a state attorney's office.

How both the petition and the new policy will be received by the rank and file officers remained unclear Tuesday. Chicago police union president Dean Angelo Sr. was not immediately available for comment.