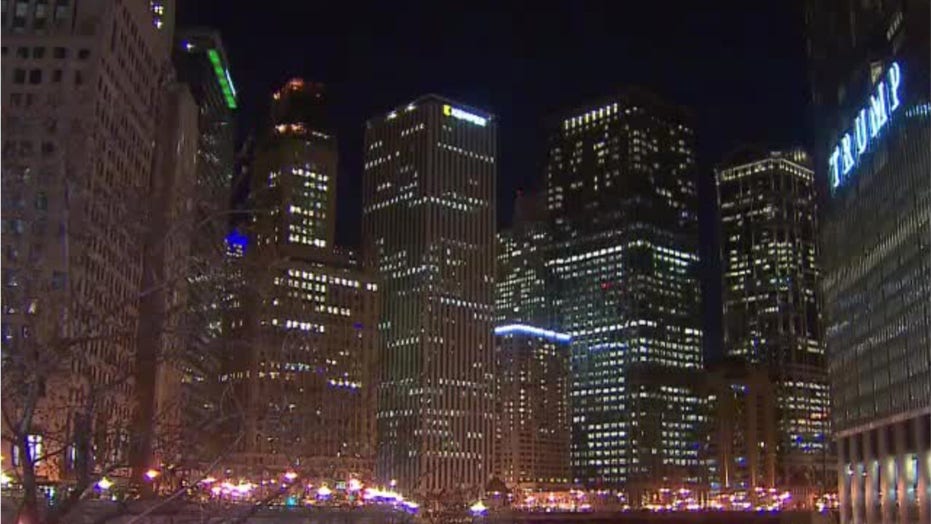 What you need to know about Chicago's Magnificent Mile

Chicago's Magnificent Mile offers more than just shopping. Here is what you need to know about the luxury district.

The Magnificent Mile, a 13-block stretch of North Michigan Avenue that runs from the banks of the Chicago River, is a commercial district home to upscale shops, luxury fashion outlets, fine dining restaurants and hotels. More than 70 hotels sit on or near the Magnificent Mile, ranging from boutique brands to five-star luxury accommodations and internationally renowned hotel groups, according to the district’s website. Trump International Hotel & Tower Chicago is among the hotels located in the area.

It has been compared to New York City’s high-end SoHo district or Madison and Fifth Avenue.

People walk the famous Magnificent Mile of Michigan Avenue in Chicago. It is Chicago's major shopping destination and one of USA's most recognized shopping areas. (iStock)

There are three shopping malls on the Magnificent Mile, each offering a variety of popular brand labels for men, women and children. Bloomingdale’s, Nordstrom, Macy’s, Marcus, Marshall’s and T.J. Maxx all have stores in malls in the district. More than 250 restaurants also operate in the area, including bars and casual dining to more high-end restaurants offering American, Italian and Asian cuisine.

“Nestled among the skyscrapers and within blocks of the City's beautiful lakefront, North Michigan Avenue is where residents, businesses, shoppers, and visitors come together to work, live and experience Chicago,” the district’s tourism website says.

The Magnificent Mile benefits “from a unique landscape made up of premier retailers, individual boutiques, distinctive restaurants, popular attractions, world-class and award-winning hotels, beautiful residences, landmark architecture, and prestigious education and medical facilities. Visitors may also enjoy our beaches, sail on Lake Michigan, or stroll along the Chicago Riverwalk.”

Though located primarily on North Michigan Avenue, the Magnificent Mile boundaries extend north to North Avenue; south to Randolph Street; east to Lake Michigan; and west to the Chicago River.

Widespread riots and looting erupted in Chicago late Sunday after an police-involved shooting in the Englewood neighborhood, located about 10 miles, or a 30-minute drive, from the Magnificent Mile.

At about 2:30 p.m., Chicago Police officers responded to a call about someone with a gun in Englewood and tried to confront someone matching his description in an alley. The man fled on foot and turned and fired shots at officers. Officers returned fire, striking the man, who was brought to the hospital. His condition was unknown as of early Monday.

Police said a gun was recovered from the scene, and three officers involved also were taken to a hospital for observation. More than an hour after the shooting, police, and witnesses said a crowd faced off with officers after someone reportedly spread a false rumor that police had shot and wounded a child. The man wounded was in fact in his late teens or early 20s. That crowd eventually dispersed.

Crowds eventually spread from the Englewood neighborhood to the Magnificent Mile early Monday, where people were seen going in and out of stores carrying shopping bags full of merchandise as well as at a bank, the Chicago Tribune reported. As the crowd grew, vehicles dropped off more people in the area.

Video shared on social media showed hundreds of people looting Nordstrom, Walgreens, Macy's, Coach, Gucci and Louis Vuitton. One officer was seen slumped against a building, several arrests were made and a rock was thrown at a police vehicle, the newspaper said. Police worked early Monday to disperse the crowds.