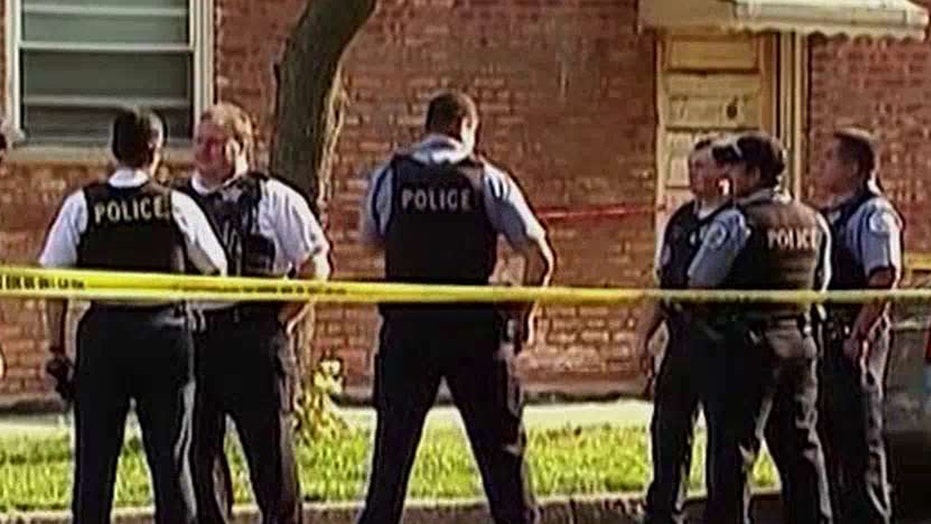 The Chicago Sun-Times, citing an alert issued to Chicago officers, reported Monday that the meeting took place on Thursday between the gangs Vice Lords, Black Disciples and Four Corner Hustlers.

According to the paper, the Four Corner Hustlers have “provided guns” and pinpointed a “sniper in place.” However, authorities are still unsure where the alleged sniper spot is placed. The gang is also funneling weapons to the other two gangs.

Police spokesman Anthony Guglielmi declined to comment on the situation, saying “the department does not comment on any security measures.”

Dean Angelo, the president of Lodge 7 of the Fraternal Order of Police, said the O’Neal family attorney and statements from the Independent Police Review Authority were to blame for the threats.

“We had inflammatory and false rhetoric coming from (Michael Oppenheimer) and statements that weren’t true,” Angelo said. “You also have a lead investigator in police-involved deaths talking about how shocking and disturbing this is.”

The threats come after the officer-involved shooting death of the man. Police chased the teen into a South Shore neighborhood on July 28 after he allegedly stole a vehicle.

Video released last week purportedly showed some chaos before O’Neal’s death. Police said the body camera of the officer who shot and killed him wasn’t recording.

Mayor Rahm Emanuel said Monday it was too early to decide whether police officers need more training. He said he supported Superintendent Eddie Johnson’s decision to strip police powers from the officers who fired their weapons at O’Neal.

Johnson hasn't said what policies they may have violated, but department policy largely prohibits shooting at a vehicle if it's the only threat to officers.