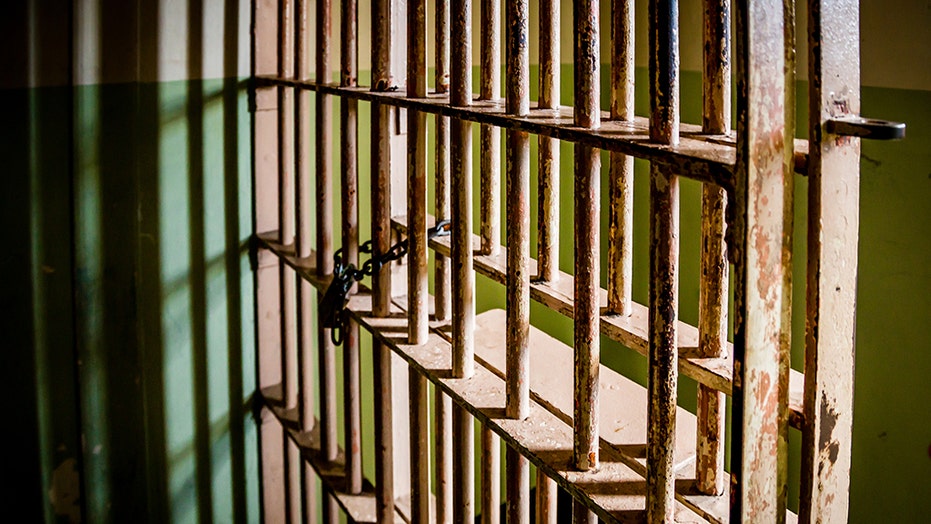 The leader of a street gang in a Chicago suburb was arrested for allegedly attempting to aid ISIS, the Justice Department announced Friday.

Jason Brown, also known as “Abdul Ja’Me,” allegedly provided $500 to an individual three separate times in 2019, believing that the recipient would then wire that money to an Islamic State (ISIS) soldier in Syria, according to the federal complaint.

In a recorded conversation obtained by the Justice Department, Brown can be heard saying, “it [jihad] cannot be done like it is in Syria. In the U.S., jihad is done by spreading the word of Islam.”

US-BORN ALABAMA WOMAN WHO JOINED ISIS IS NOT AN AMERICAN CITIZEN, JUDGE RULES

What Brown, 37, did not know was that the individual with whom he was dealing was working with law enforcement; the supposed ISIS fighter was an undercover officer.

Brown is the leader of the AHK street gang in the Chicago suburb of Bellwood, according to the complaint. AHK consists of former members of the Black P Stones, the Gangster Disciples and the Four Corner Hustlers, who converted to Islam -- an AHK requirement. Brown allegedly recruited and radicalized members to support ISIS.

Brown is believed to have become radicalized during a stint in a Georgia prison over a firearms offense in 2016. During that time he became familiar with the work of Sheikh Abdullah el-Faisal.

“I be looking at all that stuff … every day … Islamic ahh, it’s called ahh jihadiology. … There’s like 10-minute videos. … They used to have videos like every day, like three, four videos,”  Brown was heard saying in a recorded conversation.

If someone insults the prophet Mohammed, "his head gotta go," Brown reportedly declared.

If convicted, Brown could face a maximum sentence of 20 years behind bars for attempting to provide material support to a foreign terrorist organization.

AHK members trafficked various narcotics in the Chicago area, including fentanyl, heroin and cocaine, and often bragged about the gang's activities on social media, officials contend. Six other AHK members were arrested on federal drug charges, ranging in age from 19 to 34.