Chicago is on fire, 'every weekend there's a body count like [during] war': Jim Trusty

Dozens of felons who were released on bond in Chicago have been re-arrested this year for violent crimes, according to a local report.

As of Saturday, at least 60 felons were accused of murder, attempted murder or shootings while awaiting trial for a previous felony, CWB Chicago reported, with the total number of victims from these crimes adding up to at least 92.

The latest felon was identified as Malik Perteet, 22, who appeared in bond court last week. Police said Perteet was arrested Wednesday after shooting a 17-year-old girl in the 12500 block of S. Lowe Avenue earlier this month.

Perteet allegedly tried to kill the girl during a marijuana sale on Dec. 5. At the time of the shooting, he was on bail and wearing an electronic monitoring device for a separate gun case and a separate drug case, the outlet reported.

During a shootout with another man in March, the station reported that Perteet was wounded, and an 11-year-old girl died from injuries she suffered after being struck by a bullet the other man fired. 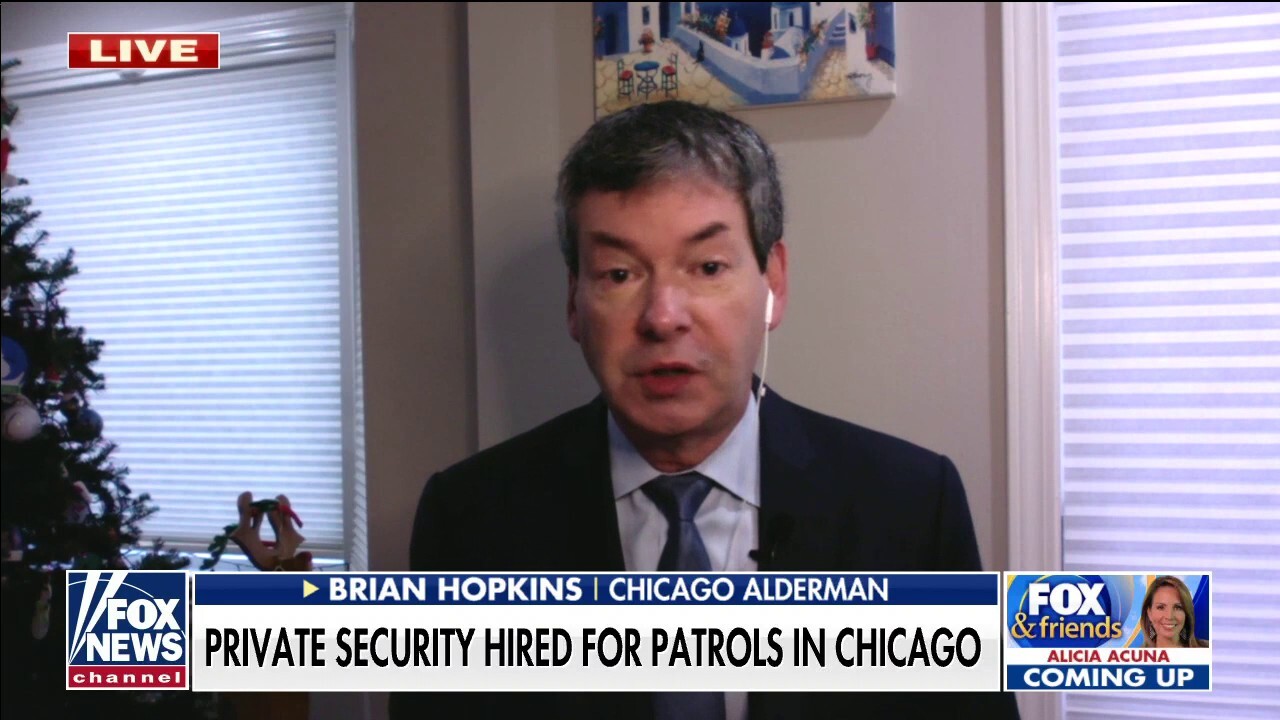 Perteet was charged with felony gun possession and released on $7,500 bail and electronic monitoring, the outlet reported. When he was charged two months later with manufacture-delivery of narcotics, a violation of his bond, the report said that he was released without additional bail.

Perteet now faces charges of first-degree murder and aggravated battery by discharging a firearm in connection to the shooting of the 17-year-old.