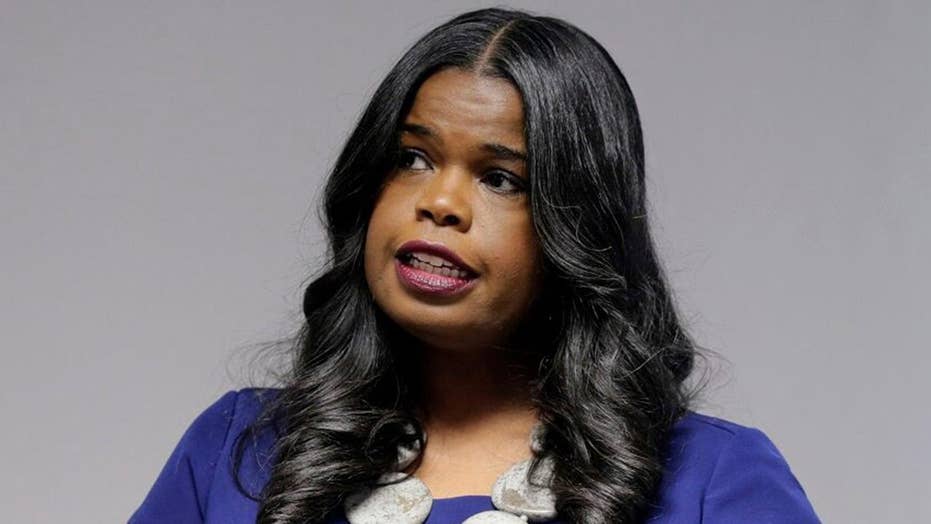 Citing what it described as a “deep mistrust,” the union representing Chicago police officers called this week for a special prosecutor for any Cook County, Ill., case in which a police officer is a victim of a crime or has been charged with misconduct.

The request was made Monday, in a letter to the office of Cook County State’s Attorney Kim Foxx, whose office has handled the alleged assault case involving “Empire” actor Jussie Smollett.

The letter, from Chicago Lodge No. 7 of the Fraternal Order of Police, accuses the prosecutor’s office of violating the Rights of Crime Victims and Witnesses Act in cases where the crime victims are police officers.

It also refers to two instances in which special prosecutors have been appointed to replace Foxx: the Smollett case and the case against activist Jedidiah Brown, whom officers had accused of assault after a demonstration.

“A deep mistrust now exists between your office and ours. We no longer believe that your office will treat our members fairly either in the arrests they make or when they are victims of crimes,” reads the letter.

“A deep mistrust now exists between your office and ours. We no longer believe that your office will treat our members fairly either in the arrests they make or when they are victims of crimes.”

It also says there have been “several instances” in which alleged offenders have been “arbitrarily released” from prison because of allegations of police coercion.

Foxx’s office responded Tuesday, calling the FOP letter a “stunt,” the Chicago Sun-Times reported. It accused the police union of trying “to incite conflict and divide” the city.

Foxx, 47, a native of Chicago, has been Cook County state’s attorney since Dec. 1, 2016, after being elected to the office a month earlier.

She has come under scrutiny on national level this year because of the Smollett case, which began Jan. 29, when the actor told police he had been the victim of a racist attack.

About three weeks later, on Feb. 19, Foxx recused herself from the case, citing her “familiarity with potential witnesses,” but kept oversight of the case within her office.

Then on March 8, Smollett was indicted on charges that he had fabricated his story. But less than three weeks later, Foxx’s office dropped all charges against the actor – a move that outraged then-Mayor Rahm Emanuel and Police Superintendent Eddie Johnson, and prompted the police union to call for an investigation into the reasoning behind Foxx's decision.

Foxx’s office sparked more furor days later, when it clarified March 28 that Foxx had never “formally” recused herself from the Smollett case, but had used the term in a “colloquial” sense rather than a legal sense.

In late June, a judge appointed a special prosecutor to review the Smollett case, suggesting that Foxx erred by appointing an aide to oversee the case after she recused herself.

The judge said Smollett could face new charges in connection with the case.