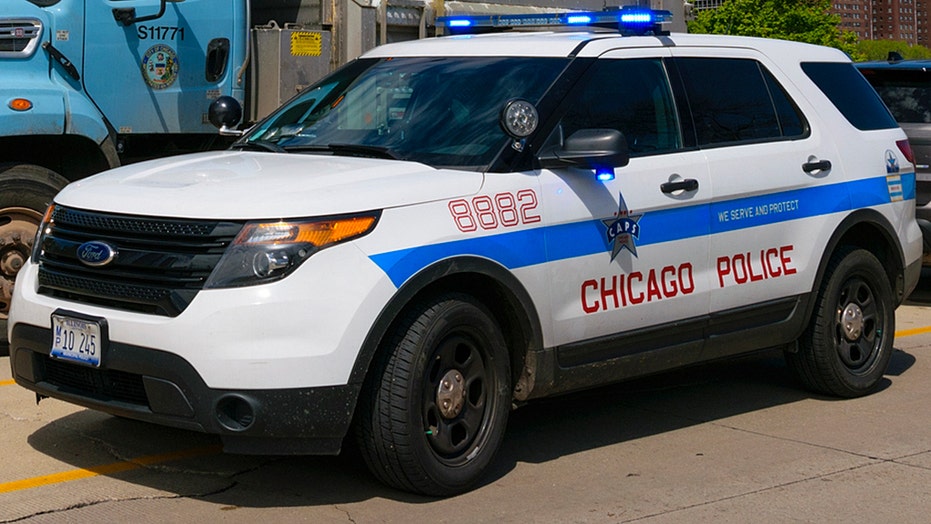 Chicago went more than a full day without one reported shooting-- from Sunday night into early Tuesday.

There were no reported gunshot victims from 10:02 p.m. Sunday until 12:43 a.m. Tuesday, according to Chicago Sun-Times and Chicago police records.

Fourteen people were shot Sunday, the last of which was a 17-year-old on the southwest side. The boy was inside a vehicle around 10 p.m. when an SUV approached and someone inside fired shots, striking the boy in the leg. He was taken to a hospital and is in good condition.

About 26 hours later, a 15-year-old boy was walking and heard gunfire. He was shot in the lower back and remains in serious condition.

The last time Chicago went so long without a reported shooting was on March 21, when the city recorded 28 hours without a shooting victim, according to WBBM Radio.

Chicago police said that as of the 12:42 a.m. shooting on Tuesday, there have been 1,924 shootings in the city in 2019 and 450 people have been killed as a result of gun violence, according to Sun-Times records.

“While we will never allow ourselves to become complacent in combating violence throughout our city, we’re encouraged to see our vision for a safer Chicago materialize,” Police Supt. Eddie Johnson said.

Police said other crimes such as robberies, burglaries and vehicle theft were at a 20-year low through the end of October.