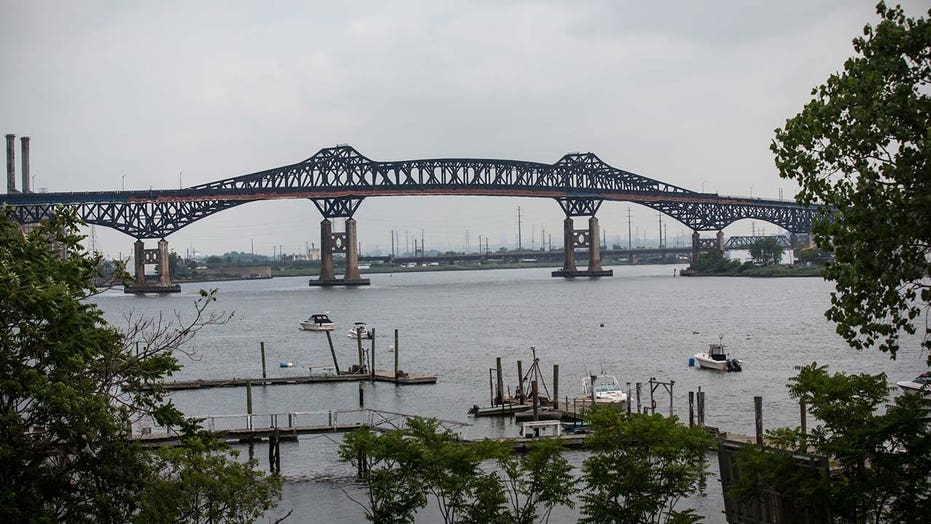 Traffic on a major roadway near New York City remained closed Saturday after a major fire broke out overnight at a New Jersey chlorine plant.

Residents in the surrounding area were being warned about "dangerous fumes" resulting from the blaze and were warned to “keep windows and doors shut and stay inside.”

The warnings have since been lifted in the surrounding areas. Officials in Hoboken said that strong winds traveling southeast carried with them “smoke and fumes” from the fire and that residents were “safe to reopen your windows.”

Bayonne city officials also tweeted out on Saturday that the air quality was “good” and posed no threat.

Residents in Staten Island and Brooklyn were initially warned that fumes and smoke from the fire might reach them.

It was not immediately clear if the fire had been completely put out or what may have caused it.