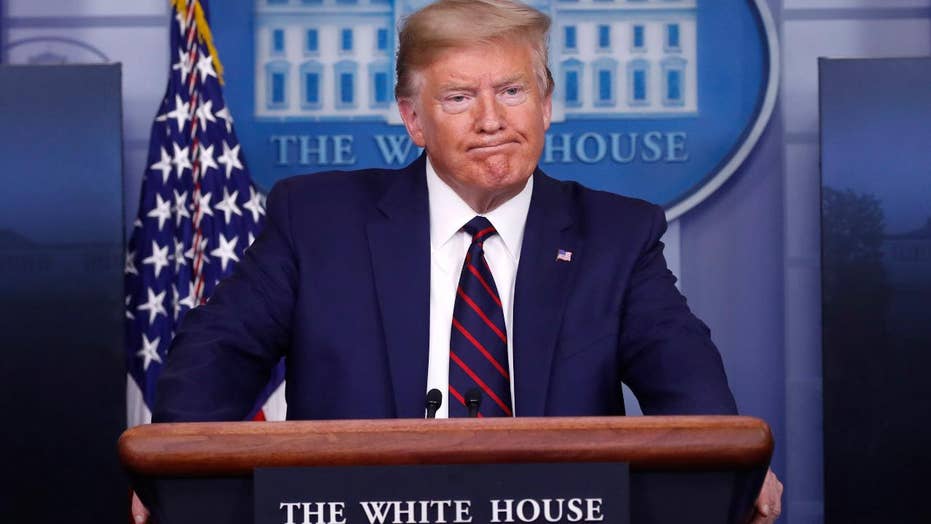 President Trump says he invoked the Defense Production Act to ensure large companies can produce and donate medical supplies during the coronavirus pandemic.

Personal protective equipment (PPE) -- which is in short supply in hospitals across the country amid the coronavirus pandemic -- will be prevented from leaving the United States, the federal government said Wednesday.

U.S. Customs and Border Protection (CBP) said it will prevent critical supplies such as respirators, surgical masks and surgical gloves from leaving the country while the Federal Emergency Management Agency (FEMA) determines whether to purchase the equipment, allow it to be exported or keep it for use in the U.S.

"FEMA and CBP are working together to prevent domestic brokers, distributors, and other intermediaries from diverting these critical medical resources overseas," both agencies said in a joint statement.

The move follows President Trump's invoking of the Defense Production Act to force manufacturing conglomerate 3M to prioritize orders of N95 face masks in an effort to combat the virus. The Minnesota-based company has come under fire for exporting masks and other protective equipment to Canada and Latin America.

White House trade adviser Peter Navarro accused 3M of "whining" about Trump's criticism and said the company was "acting like a sovereign nation."

To resolve the dispute, 3M announced Monday that it agreed to import 166.5 million masks over three months, primarily from its China factory.

The company's chief executive, Michael Roman, cautioned that the decision to stop the exports of masks could lead to other nations enacting retaliatory trade policies. 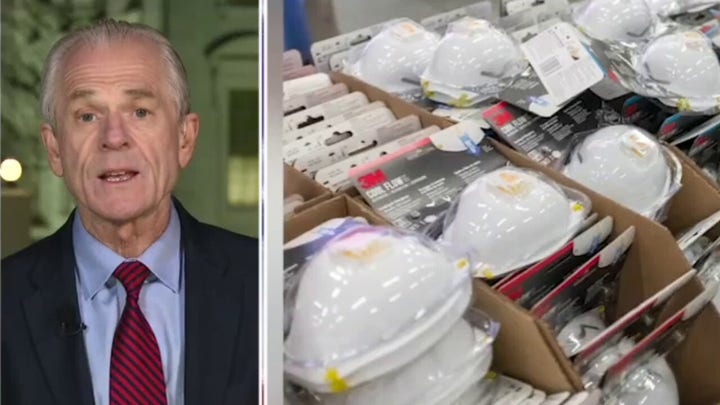 Canadian Prime Minister Justin Trudeau said the blocking of medical supplies between both countries would be a "mistake," according to Reuters.

“These are things that Americans rely on and it would be a mistake to create blockages or reduce the amount of back-and-forth trade of essential goods and services, including medical goods, across our border,” he said last week.