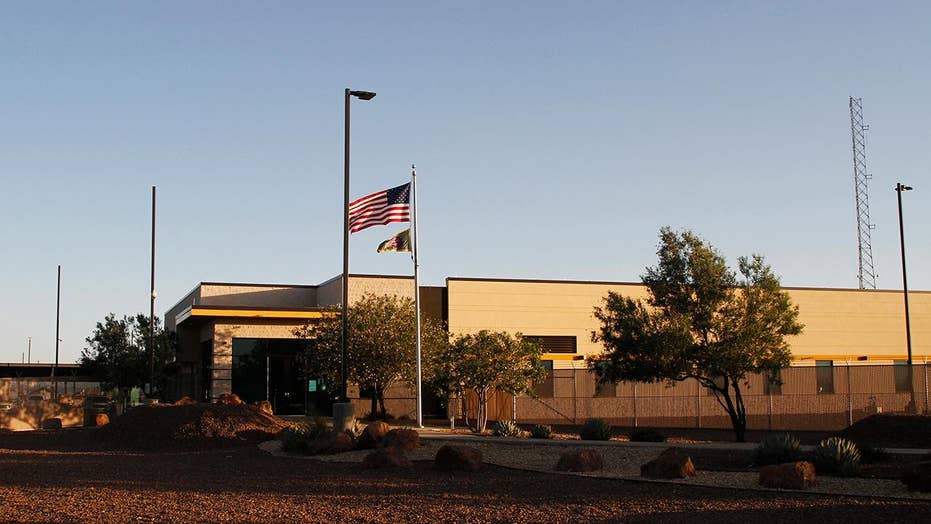 CBP under scrutiny over conditions at Texas migrant facility

Inspection of a shipment on a Canadian mail truck in Marysville, Michigan on May 25 revealed the illegal antiquities believed to be from between 305 to 30 BCE, CBP said in a news release.

CUSTOMS AND BORDER PROTECTION BOSS OUT AMID CONTROVERSY OVER DETENTION CONDITIONS

CBP officers worked with a Washington, D.C.-based archaeological organization to determine the illegality of the shipment.

The importer was unable to prove the antiquities had been removed from Egypt before April 2016, which would be a violation of the Convention on Cultural Property Implementation Act.

“This seizure of historical importance highlights the wide variety of federal laws that CBP is responsible for enforcing. I am extremely proud of our officers’ hard work during and after the discovery of these ancient artifacts” said Port Director Michael Fox.

The U.S. government will now focus on repatriating the artifacts back to Egypt in the near future.