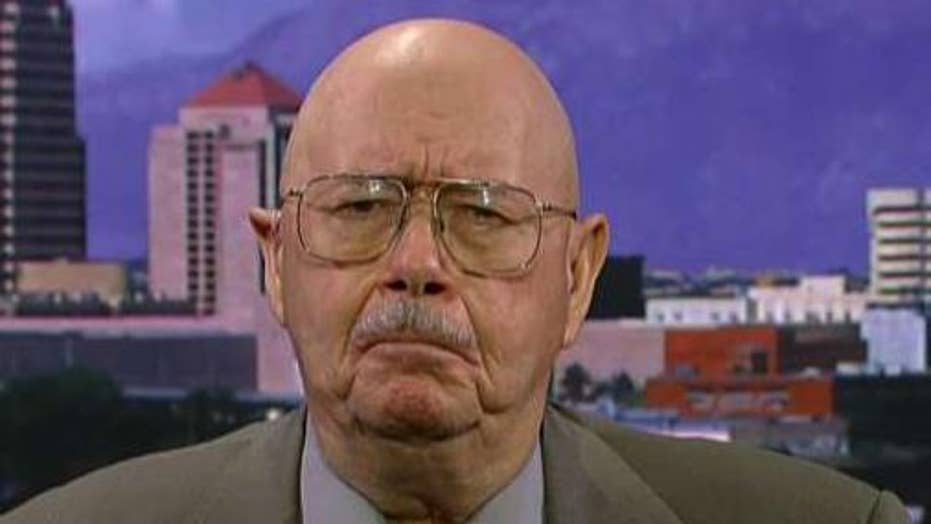 LOS ANGELES -- Investigators completed a two-week examination of the charred wreckage of a scuba diving boat and could not determine what ignited the fire that killed 34 people off the Southern California coast, a law enforcement official said Friday.

The boat, named Conception, was anchored just off Santa Cruz Island when it caught fire and sank early on Sept. 2. It was raised and brought to Port Hueneme, a naval base northwest of Los Angeles, where specially trained teams from the FBI and Bureau of Alcohol, Tobacco, Firearms and Explosives tried to figure out what sparked the blaze.

They completed their work there without finding the cause, but the investigation will continue, said the official, who was not authorized to release the information publicly and spoke to The Associated Press on condition of anonymity.

Pieces of the boat have been sent to labs for additional testing, and investigators are poring through hundreds of documents seized from the boat's operator, Truth Aquatics Inc., the official said. Some parts of the boat washed away when it was submerged.

"We don't put a time limit on it," he said. "That all depends on the science and the evidence."

The Fritzler family, owners of the Conception, said in a statement Friday to KEYT TV in Santa Barbara that "the preliminary insight is unfortunate."

"For the sake of the victims, their loved ones, and the crew, Glen (Fritzler) and his family want answers. It has become Glen's personal mission that this never happens in the passenger boat industry again," according to the statement made through the family's attorney, Douglas Schwartz. "Glen is investing into additional independent investigation efforts to do everything he can to shed more light on what started the fire."

The cause ultimately will be ruled as accidental, incendiary -- meaning it was deliberately set -- or undetermined. Authorities have said there is no indication the fire was arson.

In the meantime, the Coast Guard, FBI and U.S. attorney's office in Los Angeles are leading a criminal probe, and the National Transportation Safety Board is investigating safety issues.

Coast Guard rules require a "roving" night watch, but investigators have said the captain and four crew members were asleep on the upper deck when the fire broke out around 3 a.m. and quickly swept through the boat. The 33 passengers and a deckhand sleeping below deck during a three-day scuba diving excursion were trapped and died.

The crew members tried to rescue people but were driven back by the flames and abandoned ship, investigators have said.

Any criminal charges would likely involve an obscure federal law known as the seaman's manslaughter statute. It only requires showing negligence or that the captain or crew committed misconduct or neglected their duties. That means an inability to determine the fire's exact cause may not affect the criminal case.

But an undetermined cause could play a role in lawsuits and the owner's liability. Failing to determine what sparked the blaze could make it difficult to prove if a boat owner was negligent.

"If the best experts in the world can't determine the cause or origin of the fire, then how's the owner supposed to know?" maritime lawyer James Mercante said. 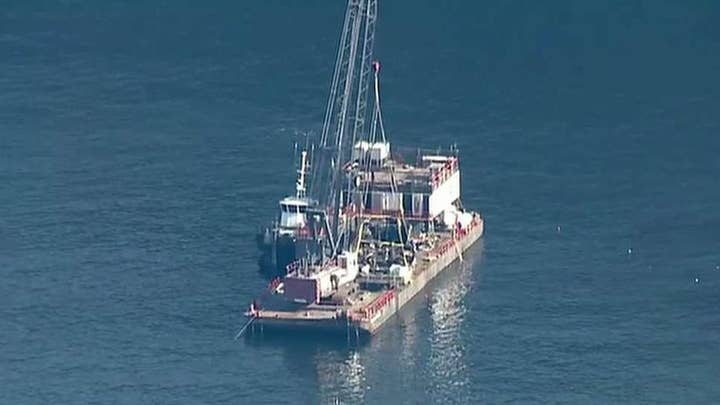 Truth Aquatics preemptively filed a federal lawsuit under a pre-Civil War maritime law that shields boat owners from monetary damages in a disaster at sea.

Ryan Sims, a cook on the boat who broke his leg trying to escape the flames, claimed in a separate lawsuit that the boat was unseaworthy and operated in an unsafe manner.

Coast Guard records show the Conception passed its two most recent inspections with no safety violations.