The Department of Justice (DOJ) will not pursue charges against the U.S. Capitol Police officer who allegedly shot and killed Ashli Babbitt during the Jan. 6 riot in Washington, D.C., officials announced Wednesday.

An investigation conducted by the U.S. Attorney’s Office for the District of Columbia determined "that there is insufficient evidence to support a criminal prosecution," the department said in a statement.

Authorities had considered for months whether criminal charges were appropriate for the Capitol Police officer who fatally shot Babbitt, 35, an Air Force veteran from San Diego. The Justice Department’s decision, though expected, officially closes out the investigation. 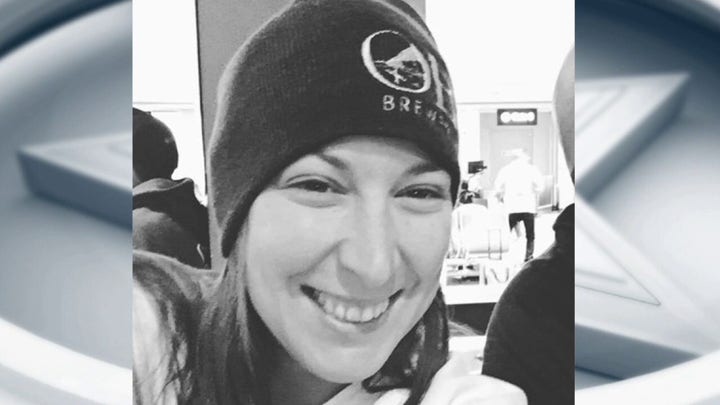 Prosecutors said they had reviewed video of the shooting, along with statements from the officer involved and other officers and witnesses, examined physical evidence from the scene and reviewed the autopsy results.

"Specifically, the investigation revealed no evidence to establish that, at the time the officer fired a single shot at Ms. Babbitt, the officer did not reasonably believe that it was necessary to do so in self-defense or in defense of the Members of Congress and others evacuating the House Chamber," prosecutors said.

Babbitt’s family has been notified of the decision, officials said.

In an email announcing the decision, the Justice Department described how Babbitt "was among a mob of people that entered the Capitol building and gained access to a hallway outside ‘Speaker’s Lobby,’ which leads to the Chamber of the U.S. House of Representatives."

The USCP was evacuating lawmakers from the chamber at the time, as "the mob was trying to enter from multiple doorways," the release states. 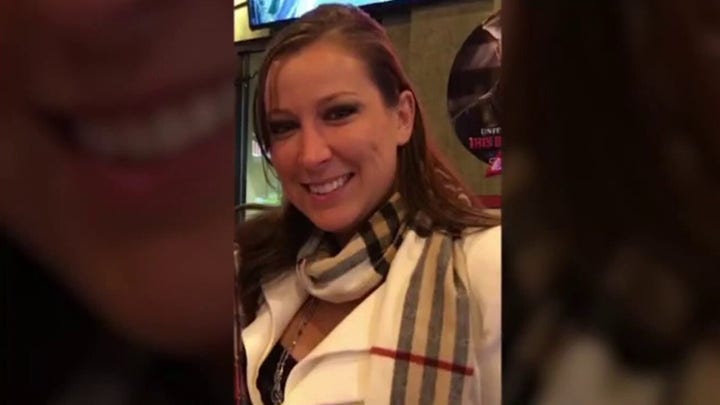 After "members of the mob" tried breaking into the Chambers and smashing glass using flagpoles, helmets and their own hands, officials said.

"Eventually, the three USCP officers positioned outside the doors were forced to evacuate.  As members of the mob continued to strike the glass doors, Ms. Babbitt attempted to climb through one of the doors where glass was broken out," the DOJ said. "An officer inside the Speaker’s Lobby fired one round from his service pistol, striking Ms. Babbitt in the left shoulder, causing her to fall back from the doorway and onto the floor."

Video clips posted online depict Babbitt, wearing a stars and stripes backpack, stepping up and beginning to go through the waist-high opening of an area of the Capitol known as the Speaker’s Lobby when a gunshot is heard. She falls backward. Another video shows other unidentified people attempting to lift Babbitt up. She can be seen slumping back to the ground.

Babbitt was rushed to Washington Hospital Center, but could not be saved.

She is one of five people who died in or outside the Capitol on Jan. 6, including a police officer. Three other people died of medical emergencies.

Fox News’ Jake Gibson contributed to this report, as did The Associated Press.