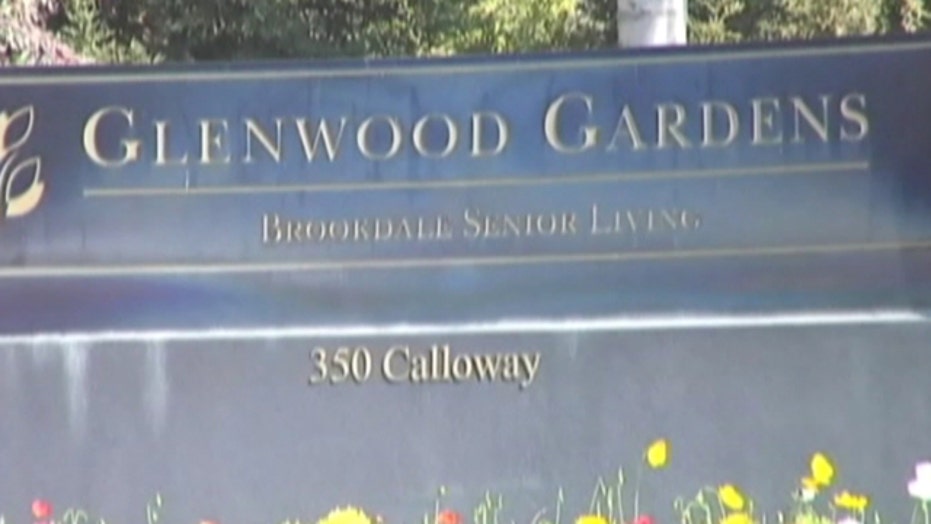 A California retirement home is backing one of its nurses after she refused desperate pleas from a 911 operator to perform CPR on an elderly woman who later died, saying the nurse was following the facility's policy.

"Is there anybody that's willing to help this lady and not let her die," dispatcher Tracey Halvorson says on a 911 tape released by the Bakersfield Fire Department aired by several media outlets on Sunday.

"Not at this time," said the nurse, who didn't give her full name and said facility policy prevented her from giving the woman medical help.

At the beginning of the 7-minute, 16-second call on Tuesday morning, the nurse asked for paramedics to come and help the 87-year-old woman who had collapsed in the home's dining room and was barely breathing.

Halvorson pleads for the nurse to perform CPR, and after several refusals she starts pleading for her to find a resident, or a gardener, or anyone not employed by the home to get on the phone, take her instructions and help the woman.

"Can we flag someone down in the street and get them to help this lady?" Halvorson says on the call. "Can we flag a stranger down? I bet a stranger would help her."

"In the event of a health emergency at this independent living community our practice is to immediately call emergency medical personnel for assistance and to wait with the individual needing attention until such personnel arrives," Toomer said in a written statement. "That is the protocol we followed."

Toomer offered condolences to the woman's family and said a "thorough internal review" of the incident would be conducted.

He told KGET-TV that residents of the home's independent living community are informed of the policy and agree to it when they move in. He said the policy does not apply at the adjacent assisted living and skilled nursing facilities.

A county official also said the dispatcher followed general protocols when she pleaded with the nurse to perform CPR.

Kern County Fire Department spokesman Sean Collins says Halvorson, who is an experienced dispatcher and has worked for the county center for at least a decade, had more passion in her voice than normal during the call because she thought she was talking with a registered nurse who was refusing to save the woman's life.

A call to the facility by The Associated Press seeking more information was not immediately returned.