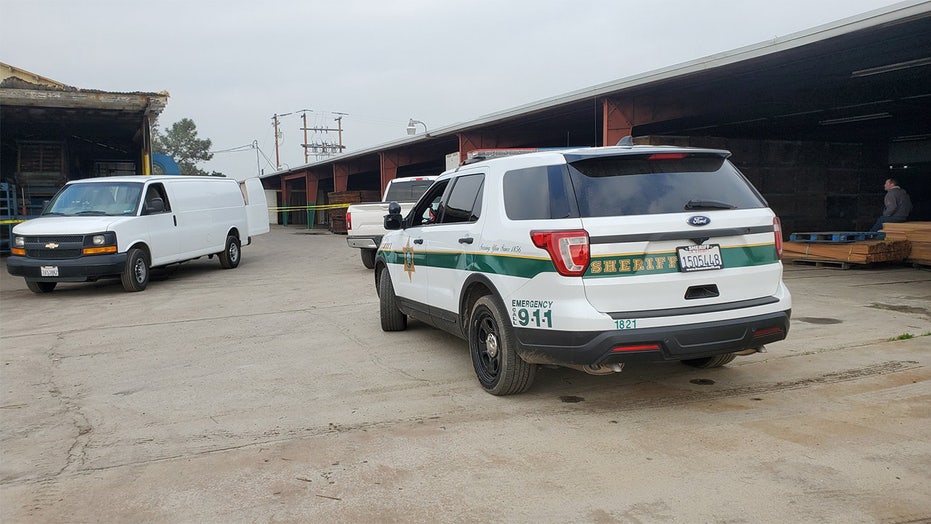 A California woman died Friday after her clothing got caught in a raisin processing machine, police said.

Yaneth Lopez Valladares, 33, was purportedly removing debris from the industrial equipment when a piece of loose clothing got caught, pulling her in, the Fresno County Sheriff’s Office said in a news release.

Deputies were initially called to the facility on South Indianola Avenue at around 11 a.m. over reports of an “industrial accident” after two employees witnessed Valladares get pulled into the machine. They immediately shut off the machine but it was too late.

Law enforcement determined she had died after being “severely injured” by the equipment.

She had worked at the facility for two years. An investigator with the Department of Occupational Health and Safety reported to the scene to take over the case.