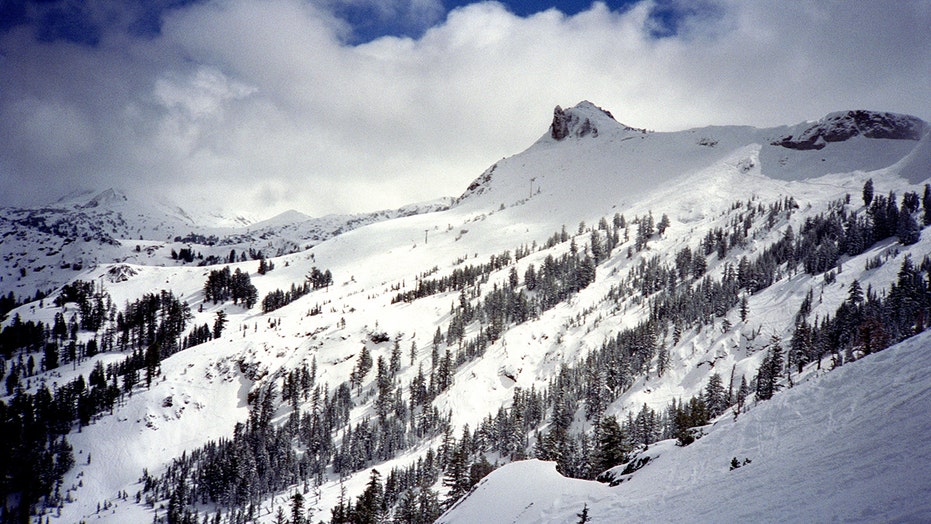 A weekend storm that impacted California over the weekend brought high winds to the region, but forecasters said Monday that a potential record-breaking gust was likely just an inaccurate recording.

The initial 209 mph blast of wind was recorded around 7:45 a.m. Sunday by an instrument at 9,186 feet on Kirkwood Mountain, south of Lake Tahoe. If accurate, the gust would have shattered the previous record of 199 mph set at Ward Mountain west of Lake Tahoe on Nov. 16, 2017.

But the National Weather Service office in Sacramento said on Twitter that, upon further review, the weather service station that recorded the gust apparently had "multiple errors," including a reading of 92 percent relative humidity during the strong winds.

Cory Mueller, a meteorologist with the NWS, told the Los Angeles Times on Monday the reading "doesn’t seem realistic" after examining the wind sensor.

“It was reporting high winds when we were seeing lighter winds and higher humidity than we were actually experiencing," Mueller told the paper. "We believe the sensor wasn’t working correctly.”

Another wind gust of 125 mph was reported Sunday at Alpine Summit, and Mueller said that appears accurate.

A reported wind gust of 209 mph over the weekend in California was likely just an error, according to forecasters. (iStock)

The storm that caused widespread flooding last week in Washington and Oregon brought a strong cold front to California, but not much rain or snow.

High winds also were reported in San Francisco, where a window was blown out of the Millennium Tower and numerous trees were downed, KTVU reported.