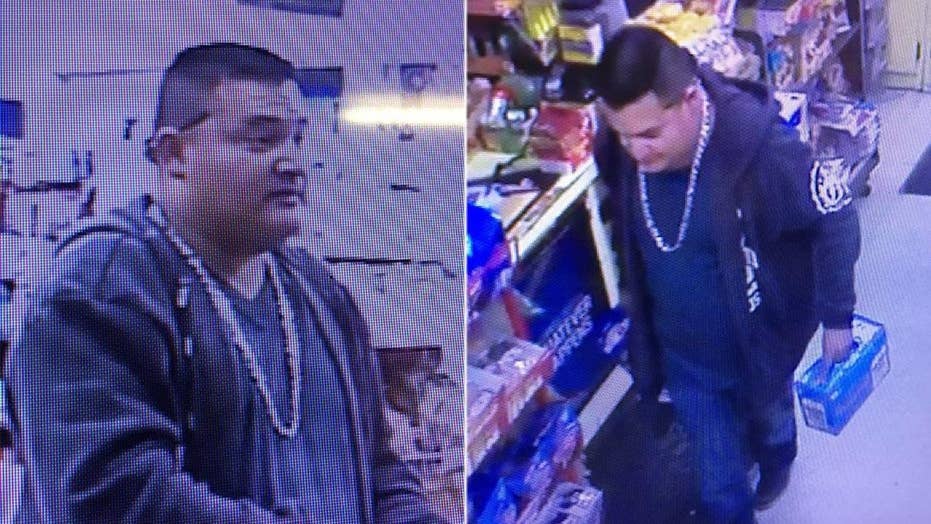 A California police officer was shot and killed during a traffic stop. The suspect is still being sought.

Authorities in Northern California launched a dragnet Wednesday after a police officer was shot and killed during a traffic stop, according to officials.

The Stanislaus County Sheriff's Department said in a news release that Newman Police Officer Ronil Singh, 33, was shot and killed during a traffic stop just before 1 a.m. on Wednesday.

“Our Newman Police family is devastated by the loss of Ronil,” Newman Police Chief Randy Richardson said. “If anyone has any information regarding the identity of the suspect, please contact law enforcement immediately so we can get this cop-killer off the streets.”

A few minutes after responding, he called out “shots fired” over the radio.

Officials are on the lookout for a grey, extended cab Dodge Ram pickup the suspect may be driving. (Stanislaus County Sheriff's Department)

Multiple agencies responded to the scene, where Singh was found at the scene with gunshot wounds. The suspect had already fled the scene before additional officers arrived.

He was transported to a local hospital where he was pronounced dead.

The sheriff's office said that Singh was a native of Fiji, and had been employed with the Newman Police Department since 2011.

Authorities released photos of the suspect in addition to the vehicle he was driving. Officials are on the lookout for a grey, extended cab Dodge Ram pickup.

Since the start of 2018, at least 87 law enforcement officers across the U.S. have died while on duty — with at least 45 of those deaths caused by gunfire.