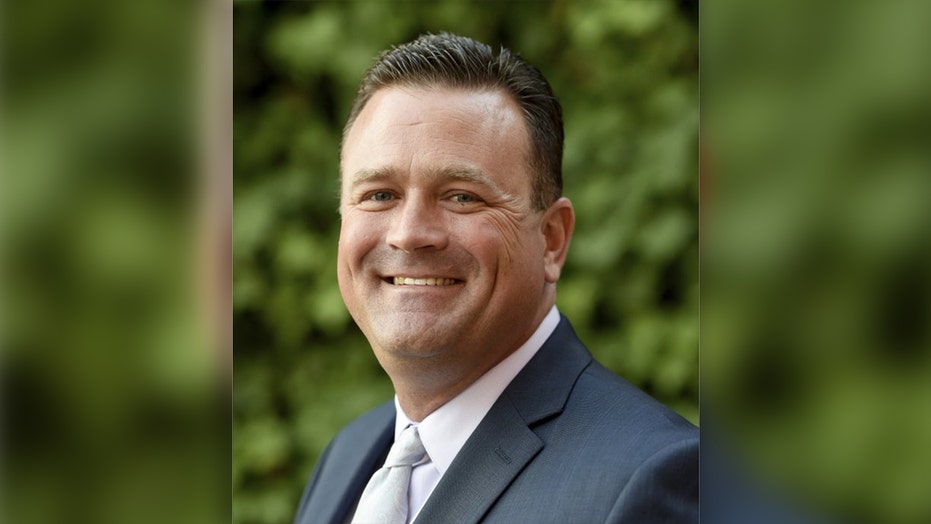 A Northern California city has canned its planning commission chairman after he sparked outrage by asserting that sick, old and homeless people should be left to meet their “natural course in nature” during the coronavirus pandemic.

Turnage, an Antioch developer, created an uproar after characterizing people with weak immune systems as a drain on society.

CALIFORNIA HAS LIST OF OUTDOOR ACTIVITIES STILL PERMISSIBLE DURING CORONAVIRUS, GETS PANNED ON SOCIAL MEDIA

He wrote on Facebook: “the World has been introduced to a new phrase Herd Immunity which is a good one. In my opinion we need to adapt a Herd Mentality. A herd gathers it ranks, it allows the sick, the old, the injured to meet its natural course in nature.”

As for homeless people, he added that the virus would “fix what is a significant burden on our society and resources that can be used.”

Turnage later deleted the post but refused to resign or back down from his comments.

During the meeting, he told the City Council that his personal opinion had no bearing on his duties as a planning commissioner and that removing him would violate his freedom of speech.

A city official then read off 92 email comments about his post that ranged from "a social posting about a sociopathic world" to analogies to Nazi Germany, as well as "despicable," "appalling," "a black eye for Antioch," "ignorant witch hunt" and "run him off the commission and run him out of town," Fox affiliate KTVU in San Francisco reported.

Before the vote, Councilman Lamar Thorpe noted "the loss in confidence that the posting had caused. The public was incensed."

The council voted 5-0 to oust Turnage, the station reported.