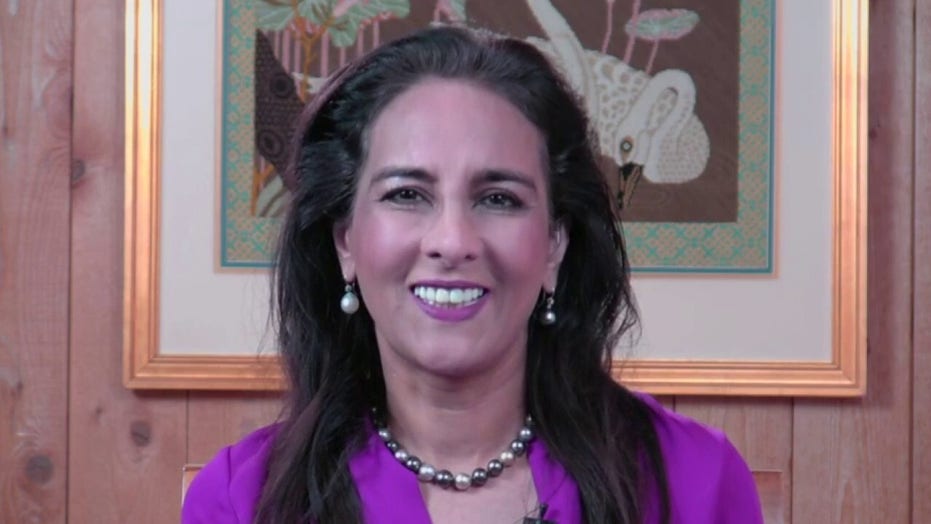 LOS ANGELES-- Gov. Gavin Newsom directed California residents to a list of outdoor activities that the state said are still permissible during the shelter-in-place order, drawing ire on social media.

“We want you to see sunsets,” Newsom said, according to SFGate. “We want you to enjoy activities outdoors.  What they don’t want is people congregating outside in large groups.”

The idea that the state would make a list to inform its residents that gardening is allowed did not sit well with many on social media. Residents in the state have been inside for weeks and some have already spoken out on what they see as a Sacramento overreach.

“I swear they made this list by watching a California tourism commercial,” one Twitter user posted. Another wrote, “California, today, released a list of activities that the Liberals in charge are allowing us citizens to do. The list includes ‘watching the sunrise and watching the sunset.’ How gracious of the all-powerful liberal leadership.”

Newsom has insisted that keeping the coronavirus at bay is his top priority and he has been praised for his early approach to the pandemic. But there is beginning to be fissures in the state and more pushback from business owners to surfers.

Some scientific studies are raising questions about whether the restrictions are necessary to protect people.

One expert described outdoor exercise as "likely low-risk,” according to SFGate.com. “The risks of virus transmissibility in the air outdoors is likely quite low in those contexts, although this risk hasn’t been definitively measured,” Angela Rasmussen, a virologist told Vox. “Outside, things like sunlight, wind, rain, ambient temperature, and humidity can affect virus infectivity and transmissibility..."

A Japan study found that "one is 18.7 times more likely to contract the virus indoors" instead of outdoors, since the virus is primarily transmitted via respiratory droplets on surfaces and not through the air, SFGate reported.

But state health officials say guidelines are in place to protect citizens from a highly contagious virus.

Earlier Thursday, Newsom cracked down on beachgoers in Southern California, initiating a "hard close" of beaches in Orange County in response to what he considered social distancing violations last weekend.

Harmeet Dhillon, the California Republican Party vice chairwoman, told “The Ingraham Angle” Thursday that Newsom “went off the deep end” with his restrictions.

"The goalposts keep moving with this governor," Dhillon responded. "At the beginning of this crisis, many of us were complimentary of his willingness to work with our president but in the last couple of weeks, he's really gone in the opposite direction.

"I think with the legislators not in session, nobody is asking him any questions," Dhillon added, "and he has really gone off the deep end, as you just mentioned in Orange County today."

Orange County Sheriff Don Barnes reportedly said his intention “is to not take enforcement action on this order.”