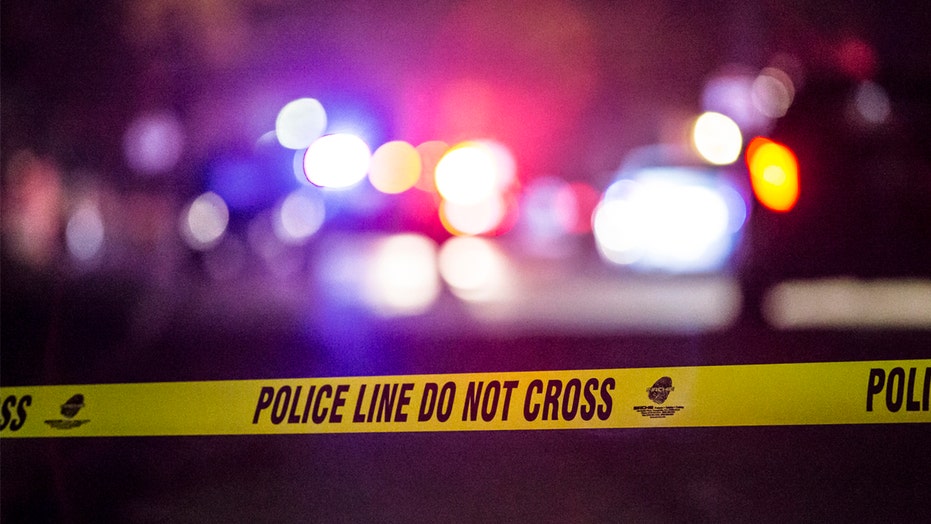 Four people were shot and two others killed when a gunman opened fire during a candlelight vigil only half a mile from in San Jose State University in California, officials and reports said.

Shots rang out around 10 p.m. Tuesday on South 8 Street near Reed Street in San Jose, where people were honoring a man who had recently died in a car crash with a candlelight vigil, local affiliate KTVU Fox 2 reported. A vehicle was subsequently heard rushing from the crime scene.

“I was just sitting in my room. Heard five shots go off. Then heard a bunch of screaming,” area resident Kris Griscott told the news station.

Two people were pronounced dead at the crime scene, while three other victims were rushed to area hospitals with injuries that were not life-threatening, police said. Investigators later learned a sixth person was also shot and is expected to survive.

Police have not released any information about the shooter and say they have not yet identified a suspect.